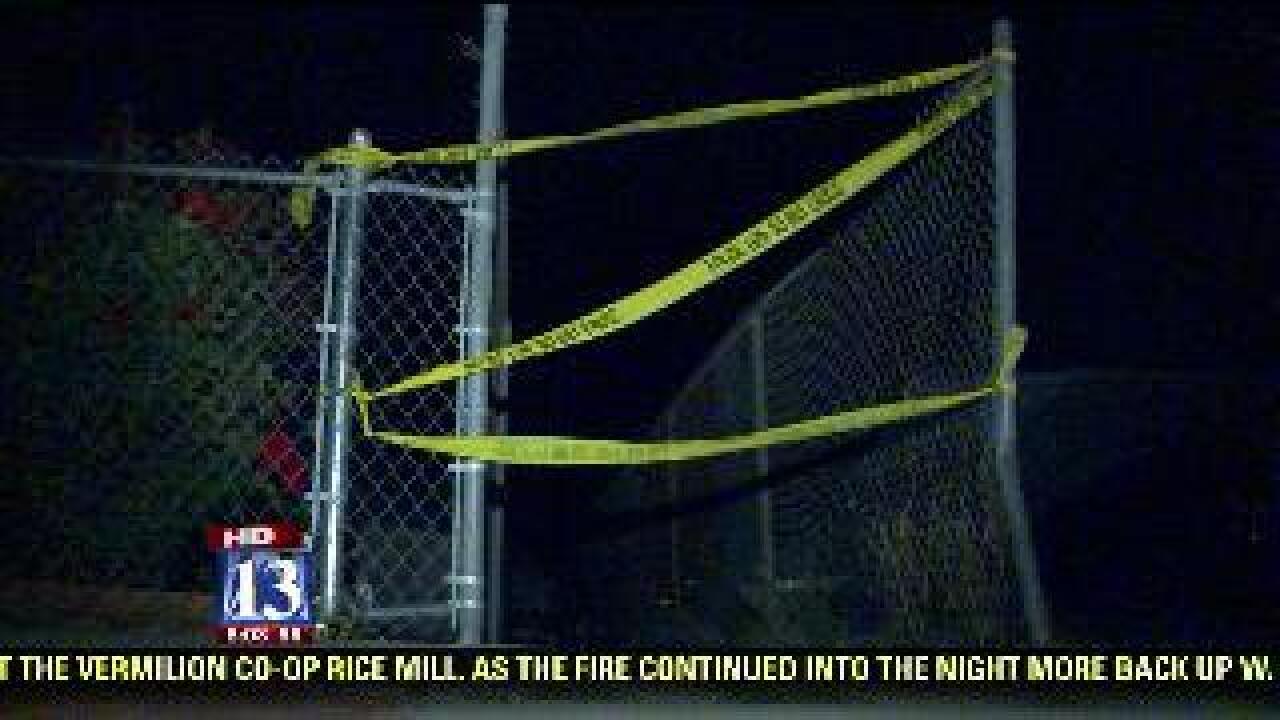 TAYLORSVILLE, Utah - Police in Taylorsville say a dispute between a man and his girlfriend ended in a murder-suicide on Saturday morning.

Police say the incident started at around 2 a.m. at a home near 3500 West Valley Heights Drive when a woman called them to report her roommates, a boyfriend and girlfriend, fighting.

When officers arrived, they found the girlfriend, identified as 28-year-old Alida Dalton, suffering from a gunshot wound. She was taken to the hospital, but later died from her injuries.

"We believe this is a boyfriend-girlfriend situation," said Detective Levi Hughes of the Taylorsville Police Department. "What the fight was over exactly we don't know. It's just a sad situation for this family, for this neighborhood and all involved."

The male suspect, identified as 30-year-old Zak Cabell, fled to the playground of the nearby Arcadia Elementary School, where police say he shot and killed himself.