One dies in Bangerter Highway crash 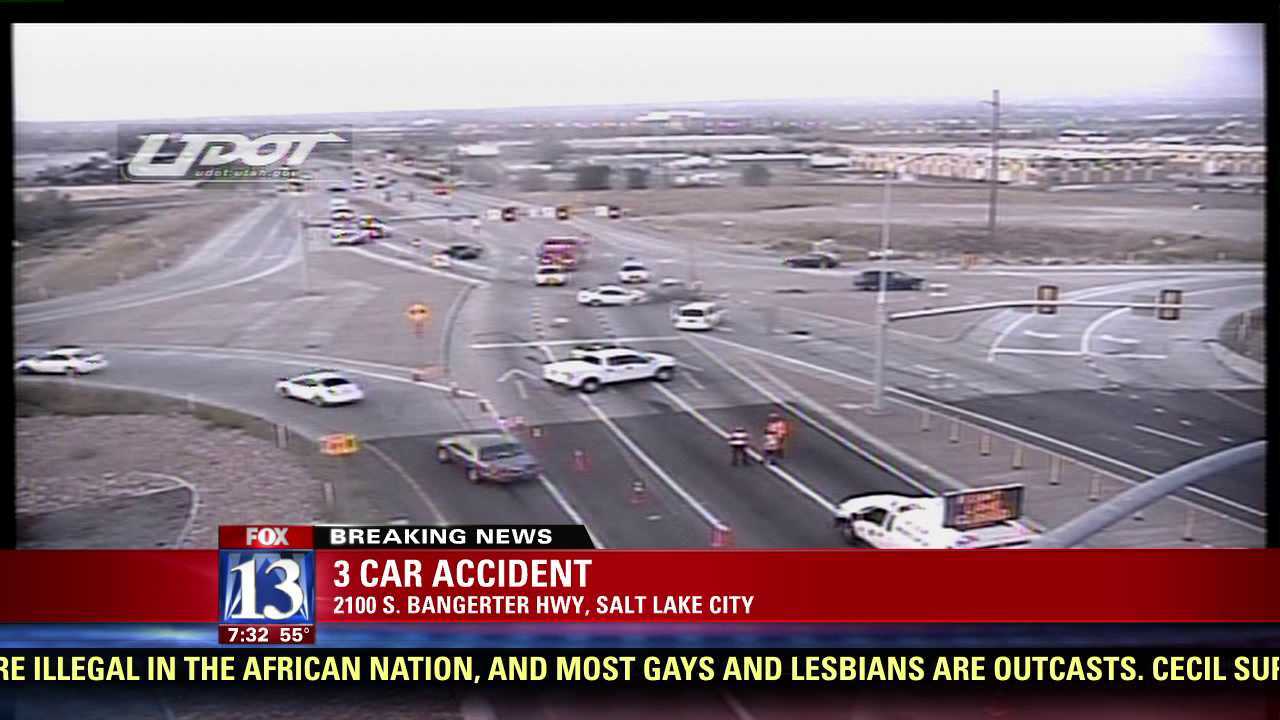 SALT LAKE CITY– One is dead and four others are injured after a car crash Saturday morning at 2100 South Bangerter Highway.

18-year-old Francisco J. Garcia died as a result of injuries sustained from the accident.

Two males and two juvenile males were transported to local hospitals with minor to serious injuries ranging from a broken leg to head injuries.

The driver of the mini-van has been identified as Carl Holm.

Police said Holm now faces numerous charges as a result of the incident.