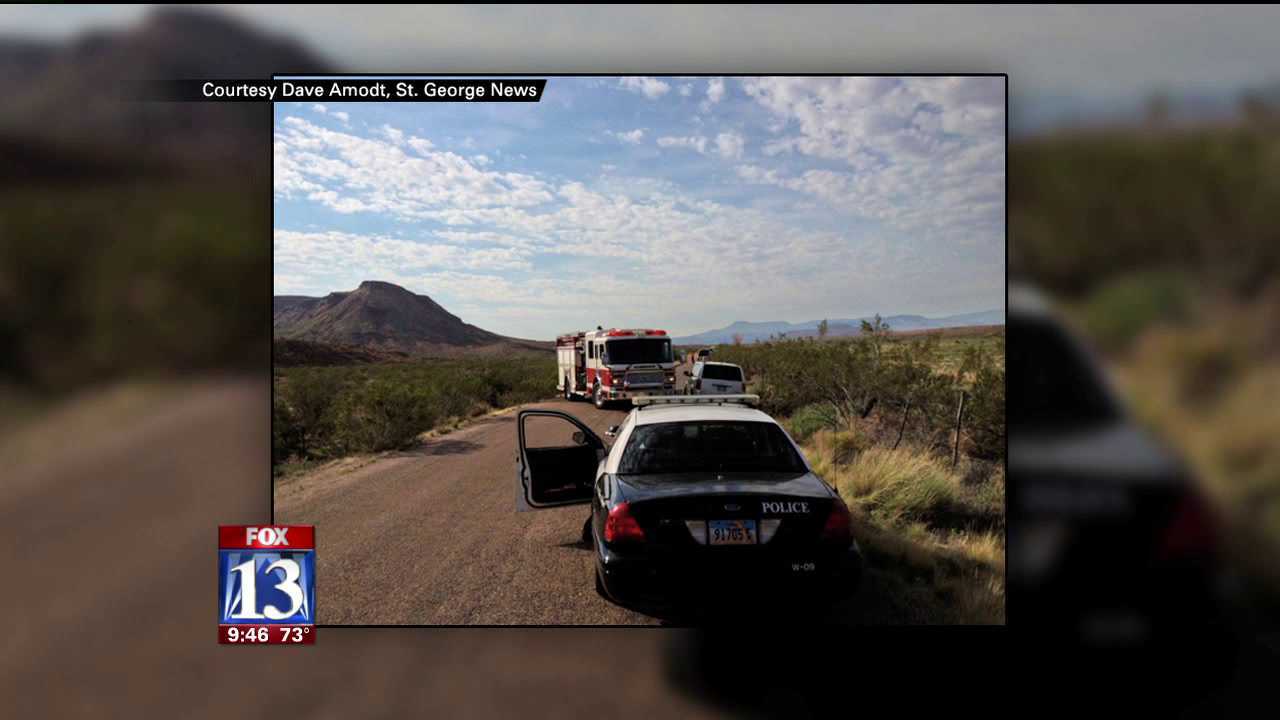 WASHINGTON CITY, Utah – Two people were killed and a third hospitalized after a Jeep went over a cliff in Washington County early Saturday morning.

Washington County Search and Rescue officials say the SUV went over a cliff at around 5:15 a.m. in the hills of the Warner Valley area of Washington County, near the Washington City and Hurricane city borders. It rolled several times, landing 200 to 300 feet off of a mesa in the area.

Two people were ejected from the vehicle, one being killed and the other surviving. The female survivor called emergency crews from a cell phone at 5:15 a.m. The crash was in a remote, difficult area and officials had to 4-wheel drive, hike, traverse down the mesa and employ minor high-angle rescue techniques to reach the vehicle.

The second deceased person had to be extricated from the vehicle. The survivor was LifeFlighted to Dixie Regional Medical Center with neck and back injuries.

The crash is still under investigation and the names of the victims have not been released.