Police: Mental illness may have been factor in Kaysville shooting 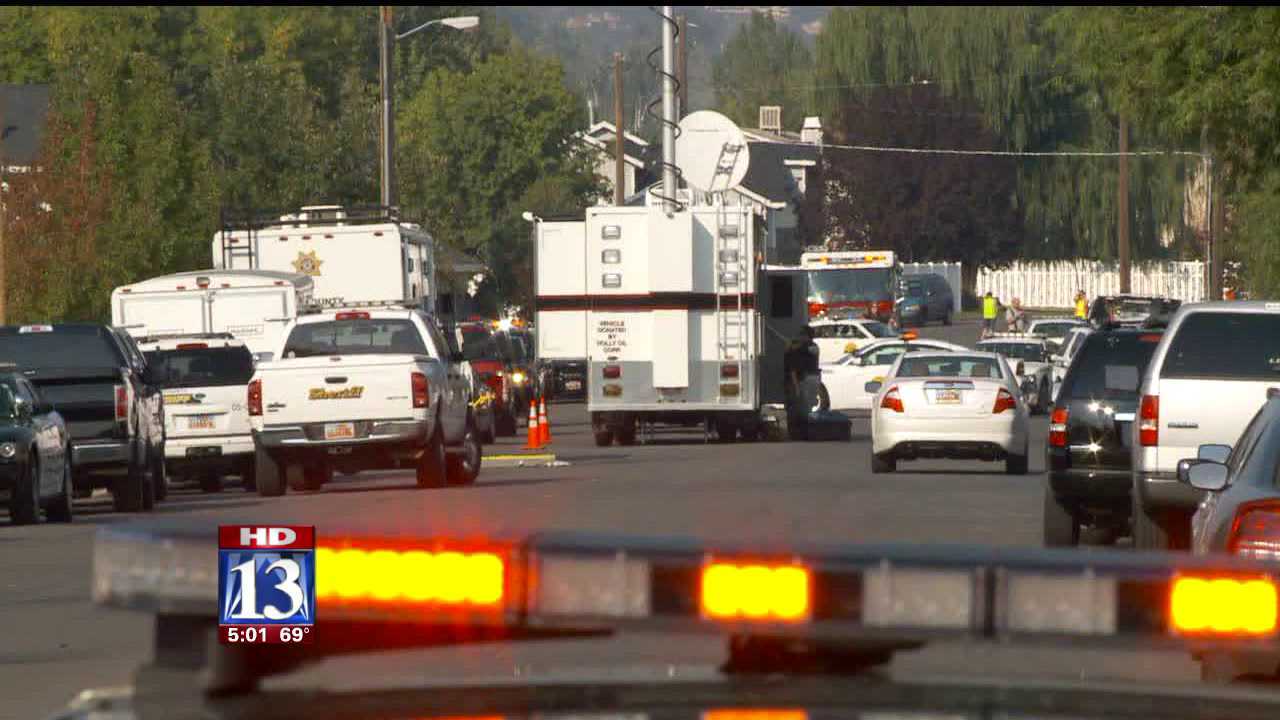 KAYSVILLE, Utah -- Police said the suspect accused of shooting an apartment maintenance manager may have had mental issues that contributed to the SWAT standoff last Friday.

Witnesses at the Francis Peak View apartments said the victim, Steve Bailey, 51, never had a chance after running into 47-year-old Johnny Rosales, a tenant at the complex. Police said Bailey was shot after a verbal exchange with the suspect.

After allegedly shooting Bailey, Rosales was then shot at by two individuals inside the complex.

SWAT officers eventually made entrance into Rosales' apartment and found him dead from multiple gunshots, presumably fired by the two armed citizens.

"We detained and interviewed both parties and both expressed strong fear for their own safety as well as children and other tenants in the area and Mr. Bailey, certainly," said Kaysville City Police Chief Sol Oberg.

Chief Oberg has not released the names of the two residents that opened fire on Rosales. However, he said it appeared they acted within the law.

Police hope to interview Bailey if he recovers from his wounds.

As Bailey remains in Ogden's McKay-Dee Center Hospital in critical condition, Rosales' mother spoke with FOX 13. She explained that her son had schizophrenia and stopped taking his medication before the incident.

The Rosales family released a statement extending their concerns for the victim and his family and said they hope Steve Bailey makes a full recovery.