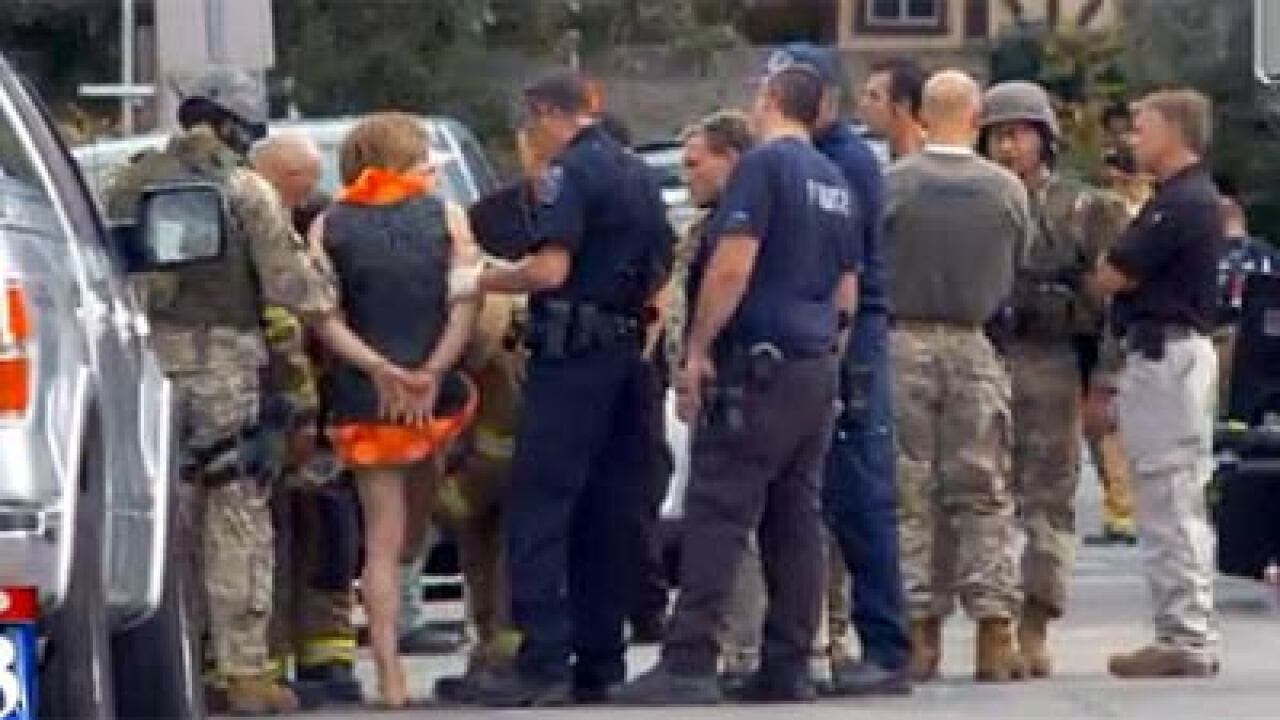 Unified Police take a man into custody after a standoff in Millcreek on Sunday.

A Salt Lake City man is in custody after a four-hour standoff in east Millcreek on Sunday afternoon.

A mysterious image of early Mormon leader Brigham Young is raising new questions about his relationship with a Native American woman, and whether she was his adopted daughter or his long-forgotten wife.

Utahns pay almost $4 for a gallon of gas on average. To get that same amount of compressed natural gas costs about $1.50. FOX 13 is conducting an experiment to see whether switching our news vehicles to CNG can save money.

A Utah woman is using the Internet to bring people together using something historically known to keep people apart.

Members of The Church of Jesus Christ of Latter-day Saints across the state gathered in Brigham City to view the dedication of the LDS Brigham City Temple.