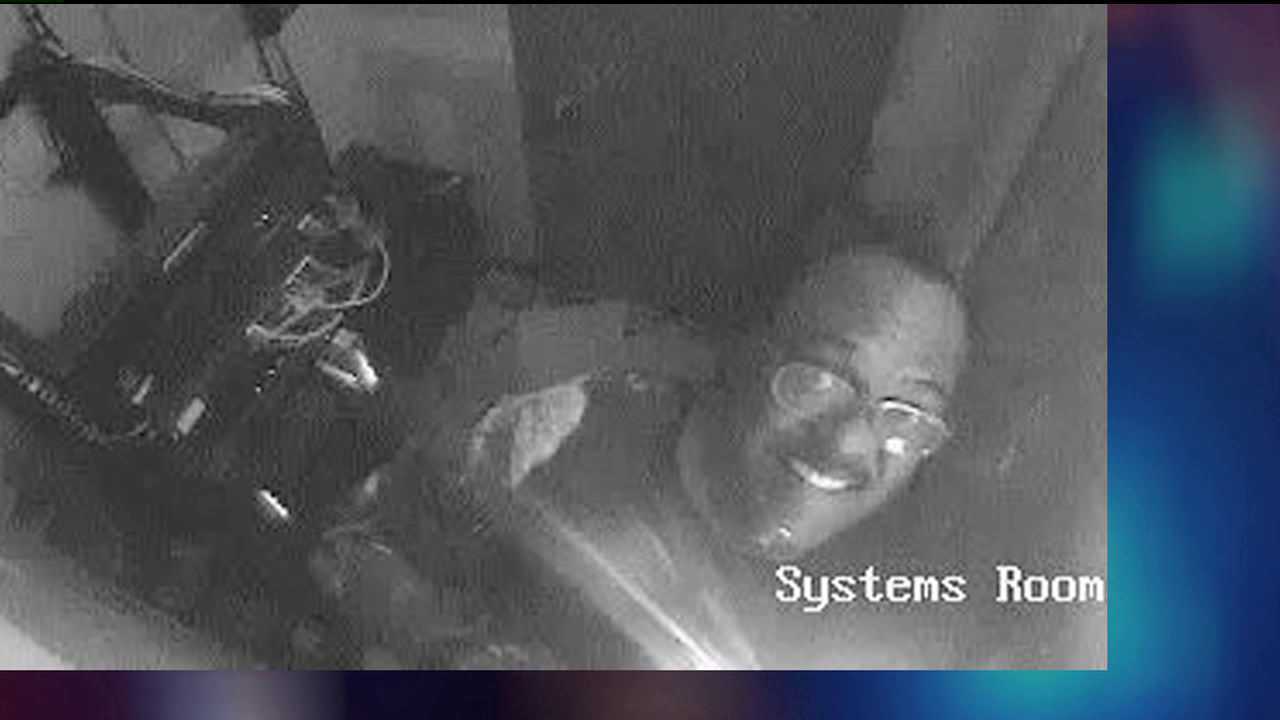 Cottonwood Heights Police say they are looking for Roderick Lee Wade, who they believe was recorded in the retail store's video surveillance. They are calling him a person of interest in the investigation.

Police say Wade is an ex-convict with an extensive criminal record.

Detectives say Wade's age is unknown because he has used several dates of birth. They also say tracking him by Social Security number is difficult because he used several different numbers and lived in multiple states.

One tipster gave police photos of Wade from two years ago when he worked in a West Jordan computer store. Police said they are almost sure his appearance in those photos match the individual seen in the burglary.

The burglary happened Sept. 15 and police believe whoever carried it out had very detailed inside information.

Police said the suspect entered through an outside wall, climbed through an exterior ceiling and then dropped into an office where a safe was located. The contents of the safe were removed.

“They were able to gain access through a roof entry. Once inside they were able to disable the alarm for T.J. Maxx. Instead of wasting time with the door, trying to defeat that, they just had a portable power tool of some sort and they just cut a hole in the wall,” said Cottonwood Heights Police Sgt. Gary Young two weeks ago.

Police are asking for further help locating Wade and urge residents with information to call Cottonwood Heights Police at (801) 840-4000.