Woman dies after being struck by minivan 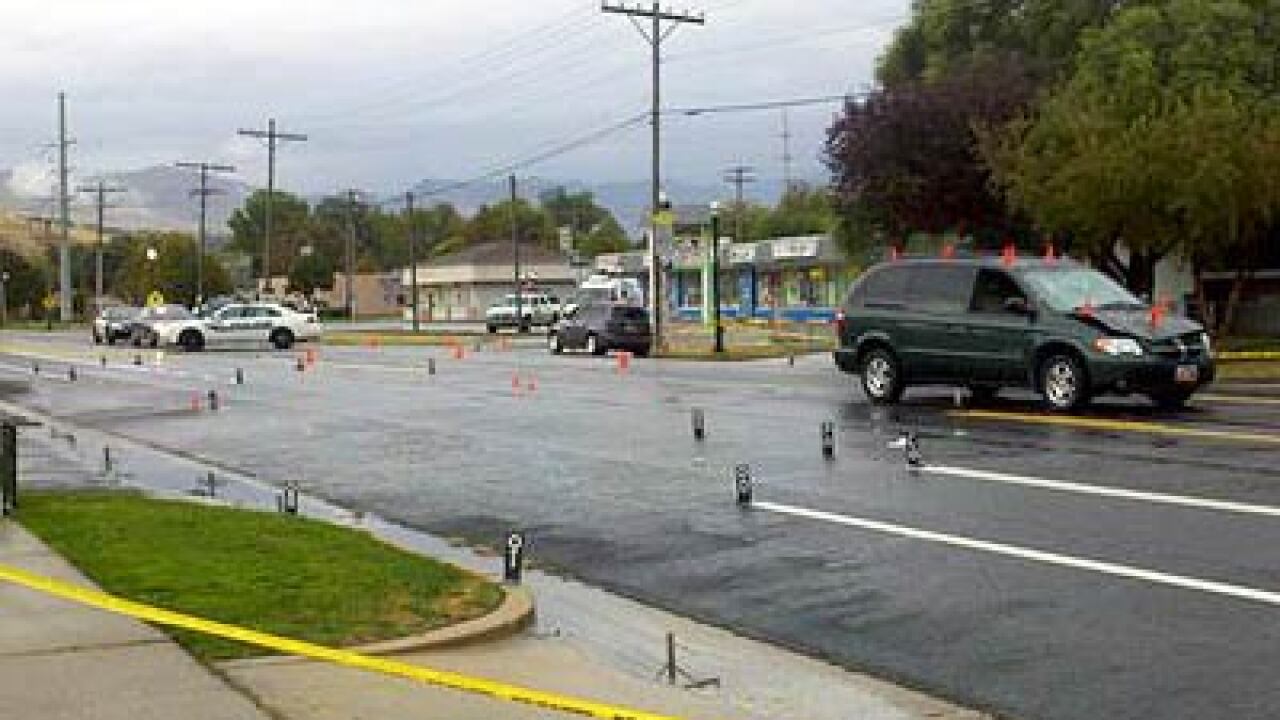 SALT LAKE CITY -- A woman died after being struck by a vehicle in Salt Lake City Tuesday.

Police said an elderly woman parked her car on 1000 North and got out to drop off her granddaughter at a bus stop. She was crossing back to her vehicle when she was hit by a minivan.

Witnesses attempted CPR on the scene, but the woman had no pulse. She was transported to the hospital, where she was pronounced dead.

Police said the driver of the minivan was not suspected of wrong doing and will not be cited, but they are continue to investigate.

The woman was not in a crosswalk, but the incident occurred in a school zone. Police have not released the name of the victim.