Deal ends lockout, brings real refs back to the NFL 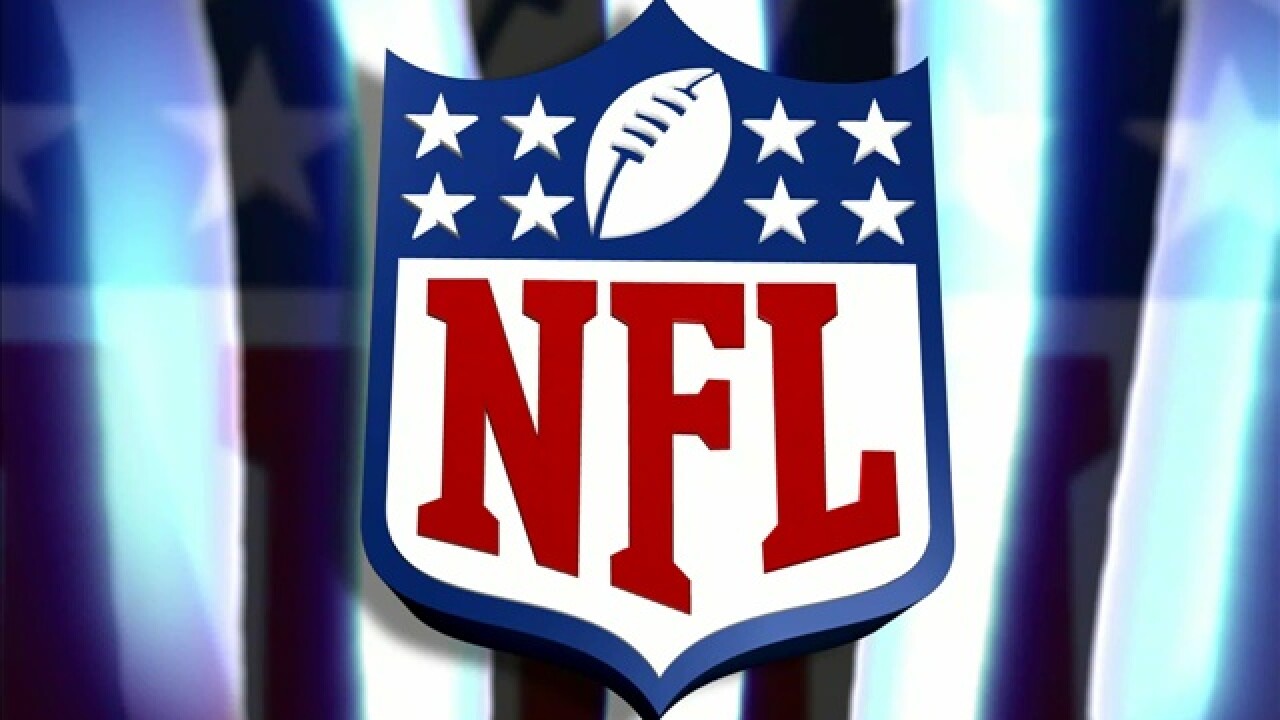 (CNN) — The short and painful era of replacement referees is over after the National Football League struck a deal with the union that represents the league’s referees late Wednesday night.

“Our officials will be back on the field starting tomorrow night,” Commissioner Roger Goodell said. “We appreciate the commitment of the NFLRA in working through the issues to reach this important agreement.”

Along with bringing the real refs back for Thursday’s night game between the Baltimore Ravens and the Cleveland Browns, the deal ends an embarrassing stage for the NFL.

The league has used replacement officials for the first three weeks of the regular season, as well as the pre-season. A series of bad decisions have become fodder for jokes and criticism, highlighted by a game-deciding call Monday night between Green Bay Packers and the Seattle Seahawks.

The call that gave the game to the Seahawks was criticized by fans, players and even politicians.

The deal reached with the refs will last for eight years, Goodell said.