Idaho fisherman finds human finger in belly of a fish 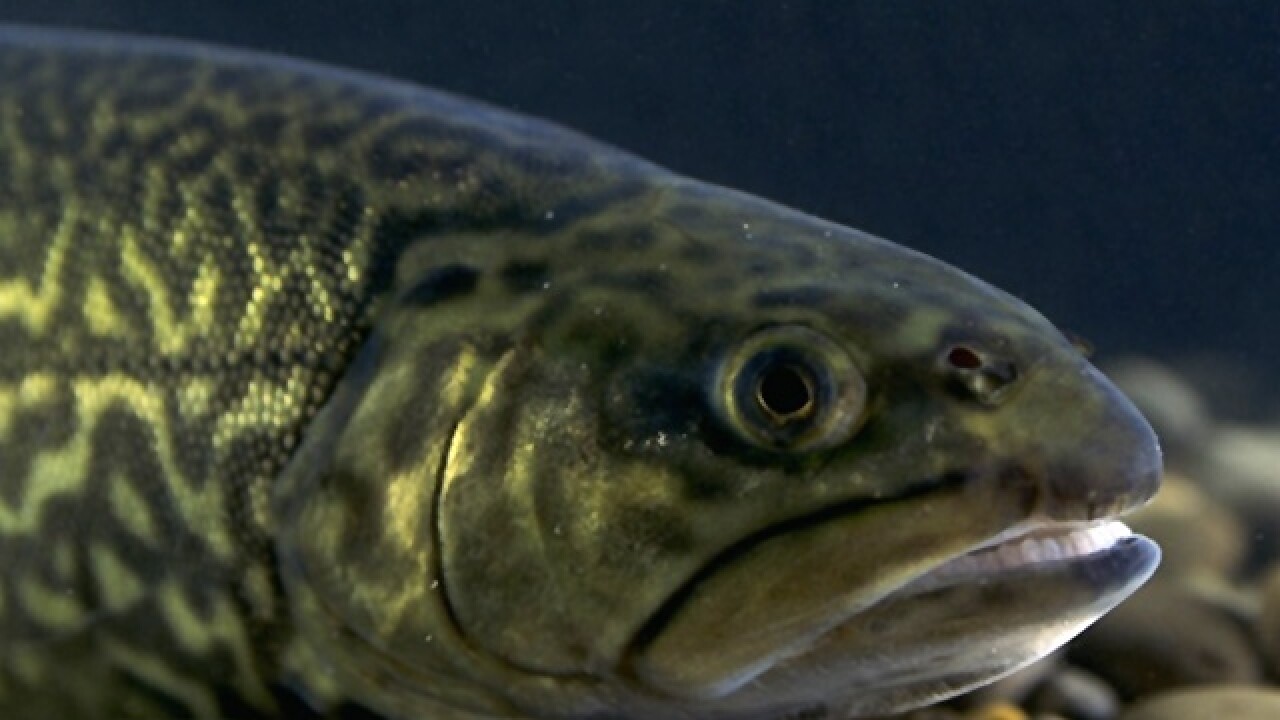 (CNN) -- It's a fish tale almost impossible to believe.

A fisherman found a human finger in the belly of a trout caught in a remote northern Idaho lake. And detectives located the owner, who delivered a surprising message.

Despite the hard work of investigators, Haans Galassi said he did not want to be reunited with his severed digit.

The reunion may bring back too much pain for Galassi, who is getting over the accident two months ago on an Idaho lake.

Galassi was wakeboarding on Priest Lake in July while holding on to a rope attached to a speed boat. Then things went terribly wrong.

He noticed too much slack in the rope, tried to correct it and the rope wrapped around his left hand, he said.

"It pulled me over in the water and dragged me for a few feet before it broke me free," Galassi said. "I didn't feel pain at first, just numbness, and I pulled my hand out of water and it was bad news. I look and see I'm missing all four fingers at that point."

Galassi was rushed to the hospital and has been trying to get by without his fingers. He learned that he can still grip and grab items such as a steering wheel with his affected hand.

And then he got the strange phone call Tuesday from Det. Gary Johnston of the Bonner County Sheriff's Department.

The fisherman who found the finger on September 11 quickly put it in a freezer and called the sheriff's department, Johnston said.

"The lake is cold and deep so it was in remarkably good shape," Johnston said. "We'd fingerprinted it and sent it to the state lab to match what's on file and lo and behold, they came back and said that's Haans' little finger."

Fisherman Calvin Nolan told CNN how he made the grisly discovery as he gutted a trout caught by his friend Mark Blackstone as they fished together.

He had noticed something in the gut of the fish that he thought looked like a crawdad, or crayfish, which they had been using as bait -- but Blackstone said, "No, that's a finger."

Nolan said the digit was very well preserved when they first found it, adding: "It was as fresh as if it was on my finger."

The two fishermen, who turned the 4-5 lb trout over to the sheriff's department, were so amazed by their unlikely discovery that they both bought lottery tickets afterward, Nolan said.

"I've caught a zillion fish, but never one with a human finger," he added.

In the meantime, since Galassi said he did not want the finger, the sheriff's department will leave it in an evidence freezer in case he changes his mind, Johnston said.

And Galassi may just do that.

"Now I'm thinking, what if I can get it put back on?" he said. "I've called my doctor to see if they can put it back on and I'm waiting for him to call me back."