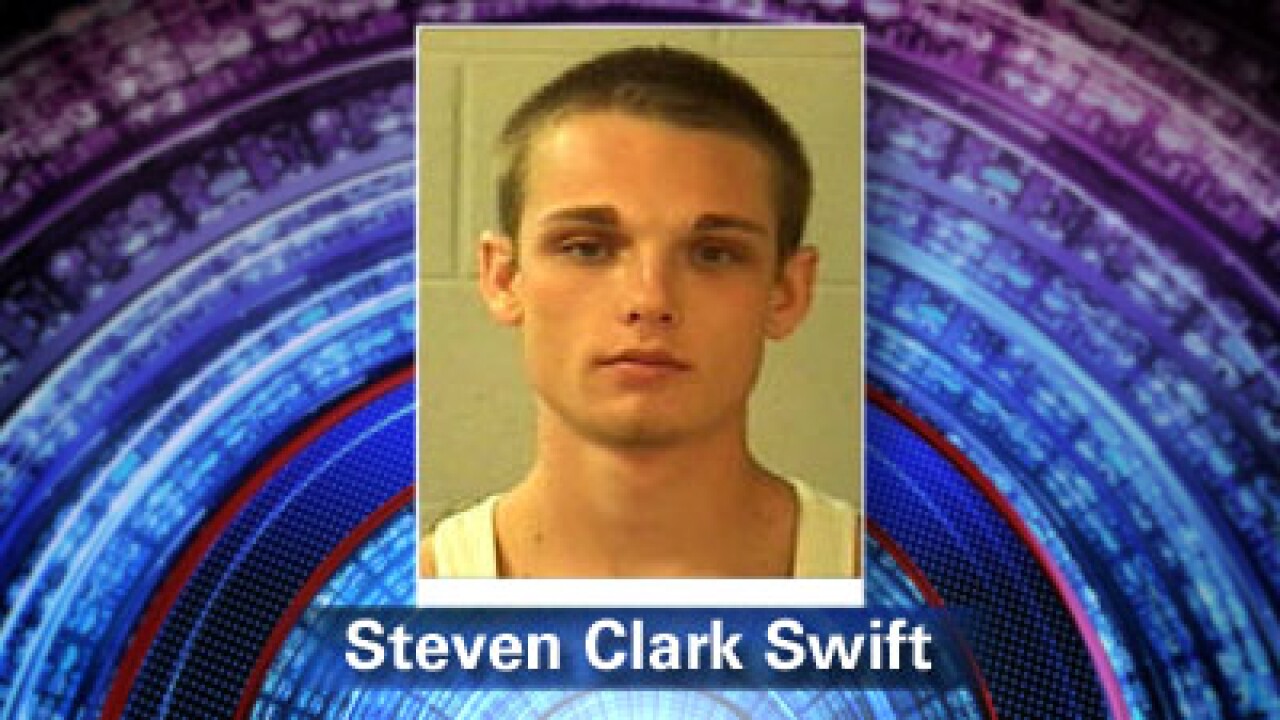 A 21-year-old man was arrested early Wednesday morning in connection with a stabbing that appeared to have been part of a road rage incident, according to St. George police.

The stabbing incident occurred near 200 E and St. George Boulevard.

In a statement released to FOX 13 News, St. George police said both men were stopped at a red light when they exited their vehicles and the victim was stabbed in the upper abdomen.

Police were alerted to the incident Tuesday night after the victim went to the Dixie Regional Medical Center.

Swift was charged with aggravated assault, a third-degree felony. The victim’s injuries do not appear to be life-threatening, the statement said.