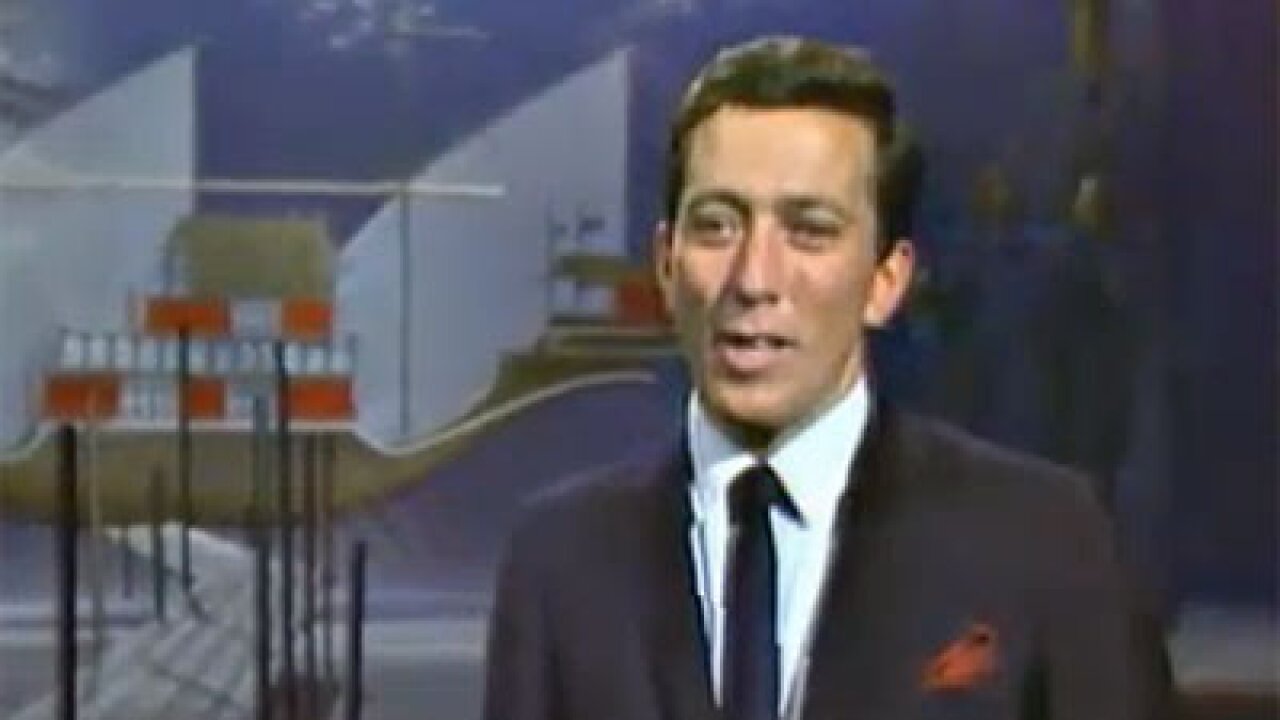 (CNN) — Legendary singer Andy Williams, known for his smooth voice and classics such as “Moon River,” died after a year-long battle with bladder cancer at his Branson, Missouri, home on Tuesday night, his family said.

Williams, 84, began his singing career as a child in a quartet with his brothers, but rose to stardom as a solo act starting in the 1950s.

“The Andy Williams Show,” a weekly television variety program that ran for nine years on NBC starting in 1962, and a dozen TV specials from 1959 through 1987 made Williams a household name in the United States.

He spent the last 20 years of his career performing on his own stage at his Moon River Theater in Branson.