SLCPD looking for man who allegedly fled from officers 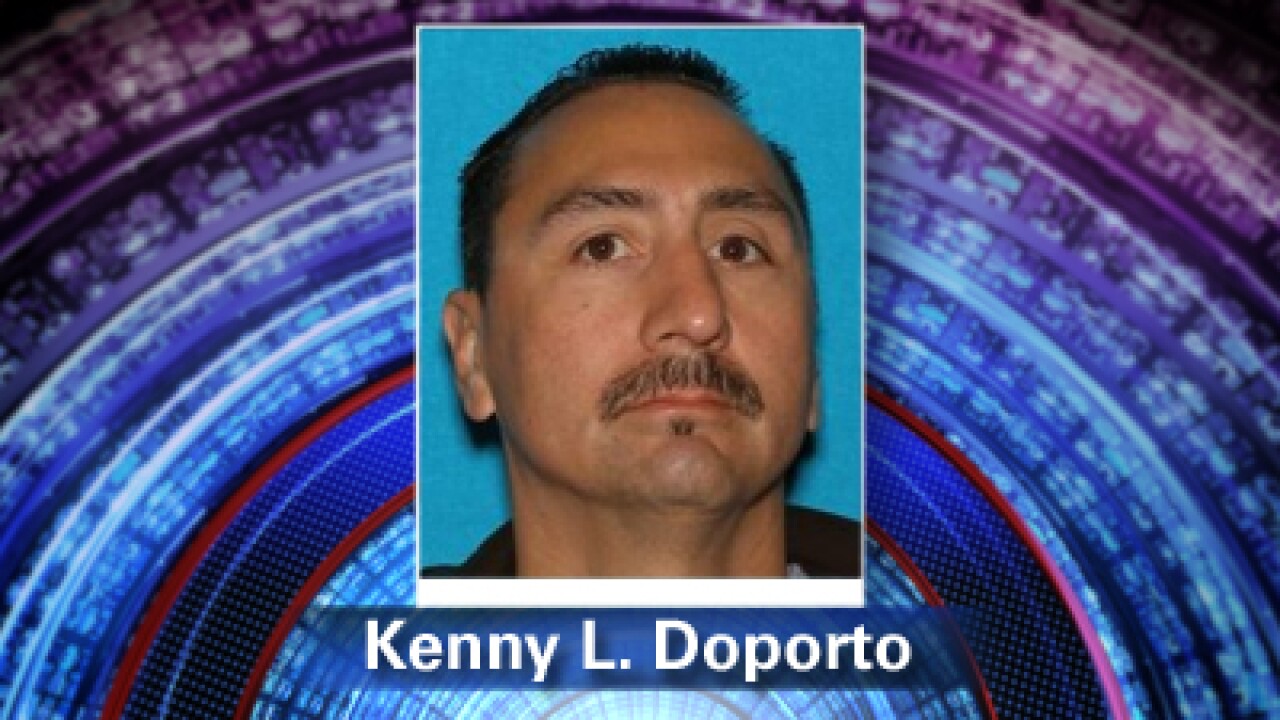 SALT LAKE CITY – The Salt Lake City Police Dept. is asking for help locating a man they say has fled from officers on four occasions in the last several weeks.

Police say 47-year-old Kenny L. Doporto has fled from them four times in the last several weeks, despite being initially contacted for just a traffic violation.

Doporto is known to frequent the downtown and Rose Park areas. He is described as a Hispanic man, about 5-feet, 9-inches tall and 180 pounds. He drives a 1991 blue and silver Ford Ranger with Utah license plate B95 9ZS.

Anyone with information about Doporto is asked to contact Salt Lake City Police at 801-799-3000. Anonymous tips can also be sent by texting TIPSLCPD plus information to CRIMES (274637).