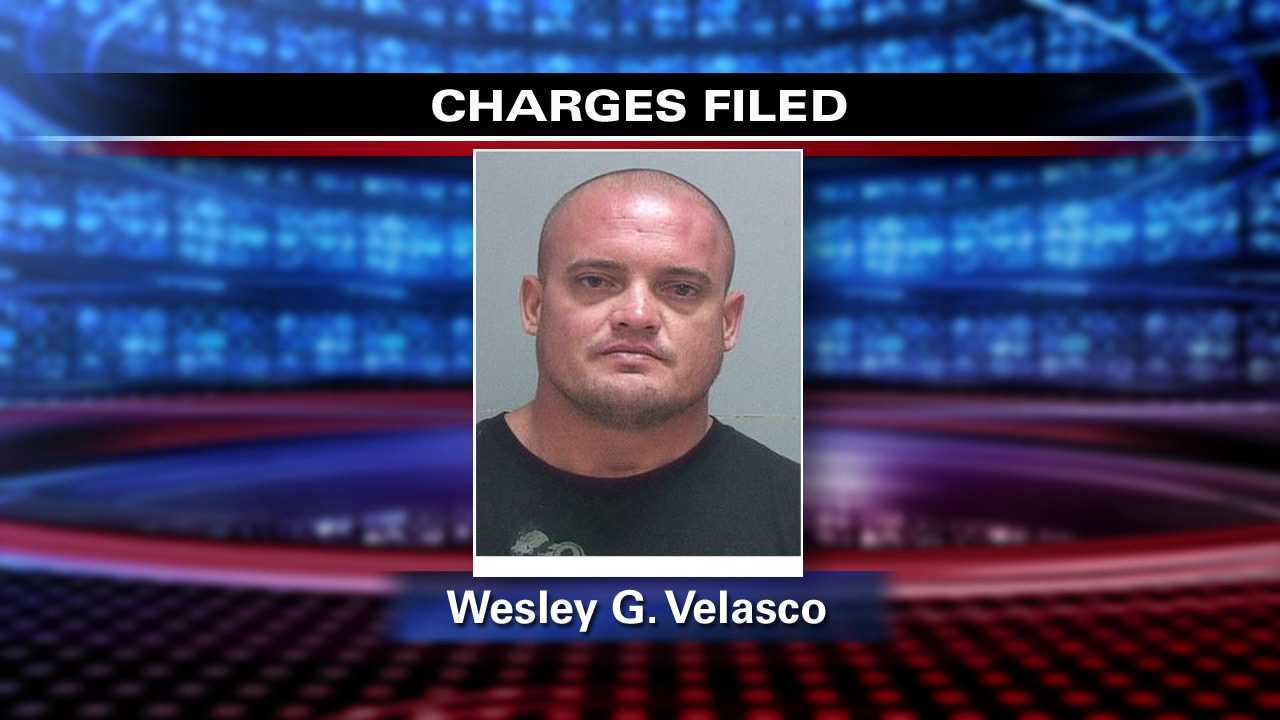 SALT LAKE CITY – Multiple charges have been filed against a man accused of assaulting ambulance workers, stealing a police car and leading officers on a chase through Salt Lake County.

Police say that 31-year-old Wesley Glenn Velasco assaulted two ambulance workers who were transporting him and escaped out a back door of the ambulance in West Valley City on Saturday afternoon.

Police officers say they were able to locate Velasco in a nearby business and a fight ensued where Velasco was struck with a Taser at least once without impact. Velasco was able to escape and get into a West Valley City Police car where he led police on a chase through Salt Lake County.

He was located near 6500 South and 3000 East in Cottonwood Heights where he was taken into custody.