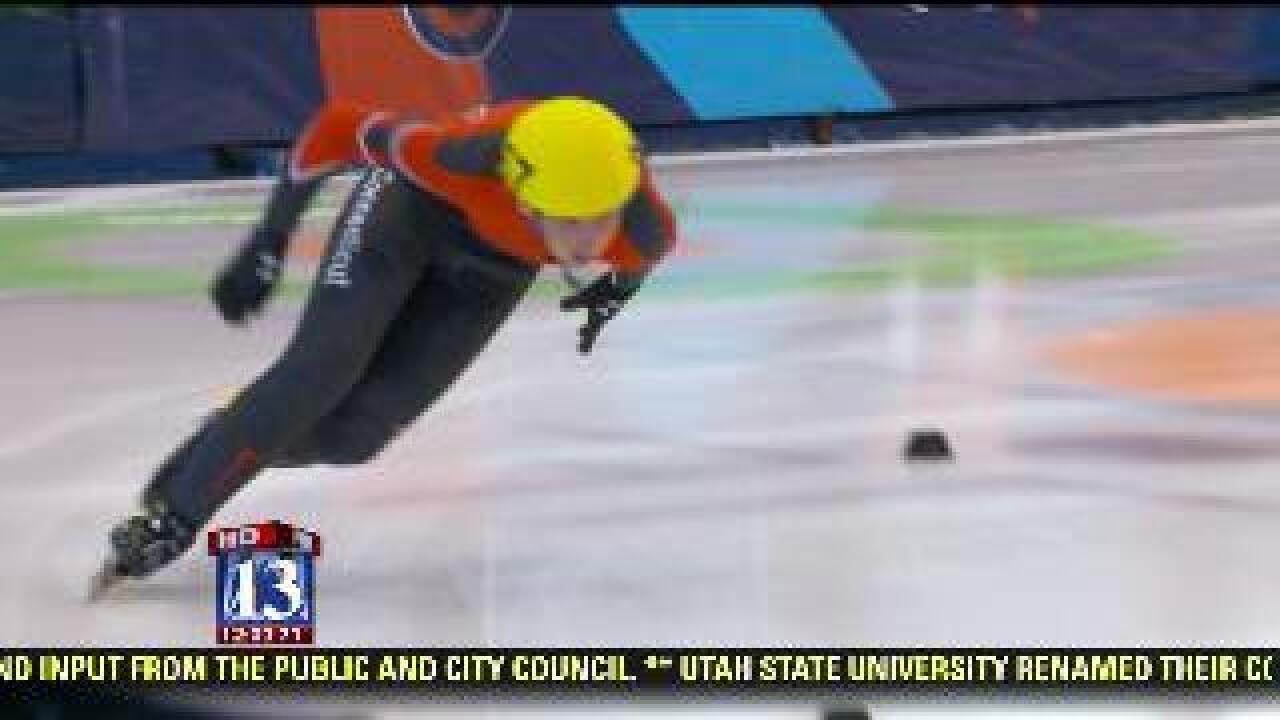 Athletes are competing for spots of the World Cup team, but scandal remains a cloud over the team.

There is an arbitration hearing set for October. However until the hearing, members of the team are practicing and competing without all the benefits.

Allison Baver, a speedskater who is one of Chun's accusers, said medical treatment and nutritionists are not being offered to those who have asked not to be coached by Chun.

"You need a coach in your corner and you need someone that believes in you and a team, and confidence, you know, someone who is going to lift you up when you are coming back from injuries," Baver said.

The championship events will be held through Sunday and will result in the selection of a 12-member team to compete in the World Cup races in the coming season.