Cyclist in serious condition after collision with car 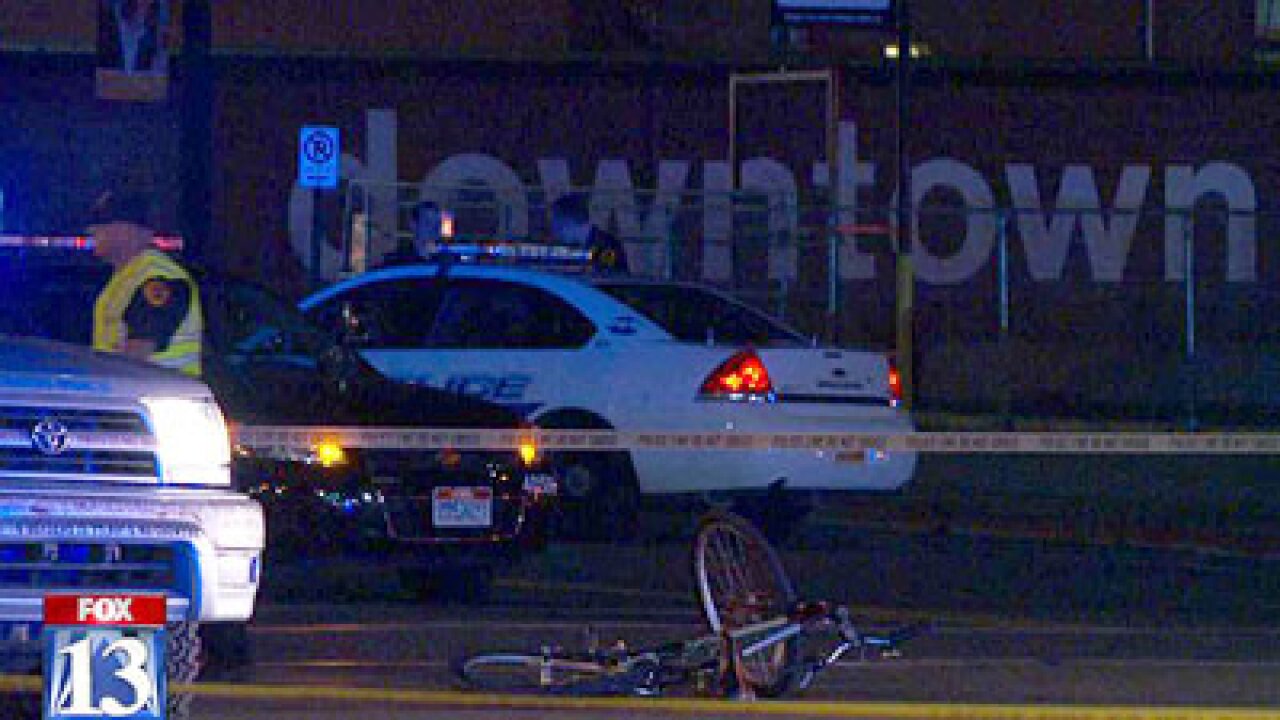 A cyclist is in serious condition after he was hit by a car in downtown Salt Lake City Thursday.

It happened at 200 South and 300 West. Police say the cyclist weaved through stopped cars at the intersection and ran a red light.

A man driving northbound through the green light crash into him in the intersection.

“We have more often than not, the cyclists are not obeying the traffic laws and it’s a very dangerous and unfortunate situation and that’s certainly what happened here tonight,” said Lt. Dave Cracroft, Salt Lake City Police Department.

The name of cyclist, a man in his mid 20’s, has not been released. Police say he wasn’t wearing a helmet.

The man who struck the cyclist is not expected to be cited.