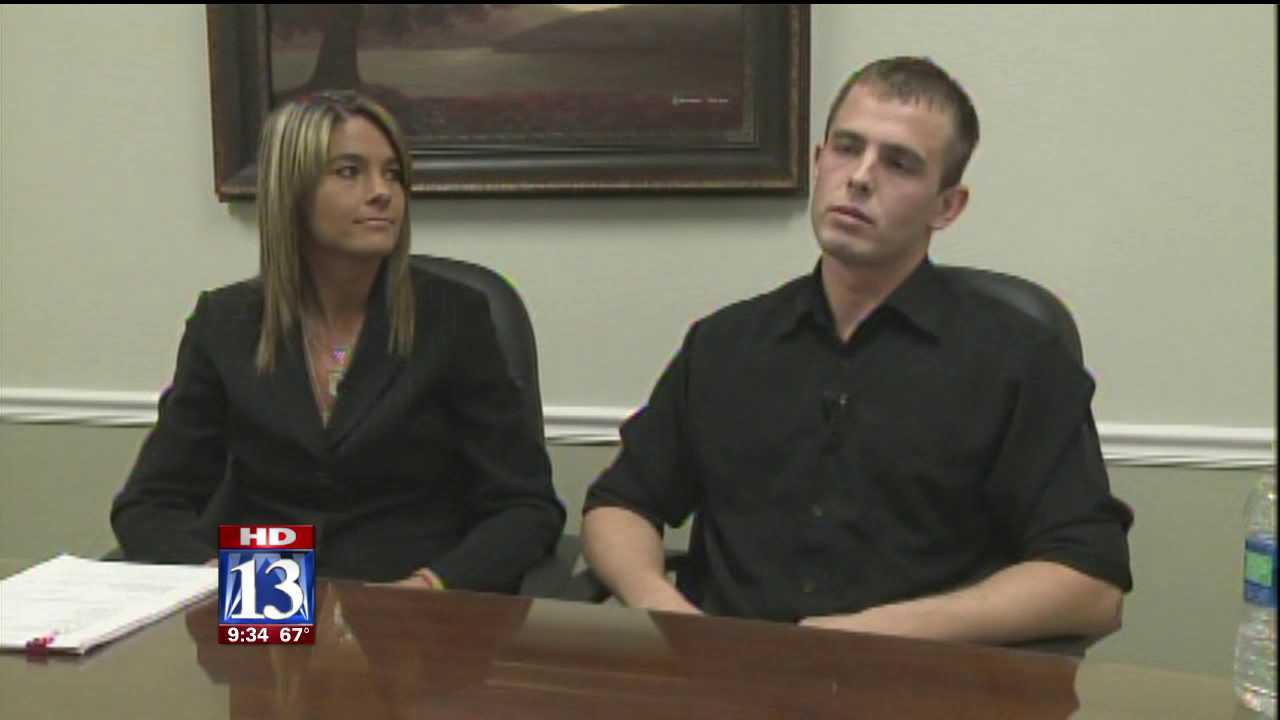 SALT LAKE CITY — A federal judge has dismissed a lawsuit filed by a man who claims Sanpete County police officers forced a catheter in him after he refused to consent to a search for marijuana.

After hearing arguments on Friday, court records indicate U.S. District Judge David Nuffer granted a motion by attorneys for the police officers to toss Stephan Cook’s $11 million lawsuit. Cook’s attorney, Lindsay Jarvis, told FOX 13 that because Cook had previously entered into a plea in abeyance to a marijuana possession charge, the judge ruled he couldn’t raise this claim in federal court.

Cook sued over the 2008 encounter with police near Snow College, claiming his constitutional rights had been violated. Jarvis said an appeal of the judge’s ruling is likely.