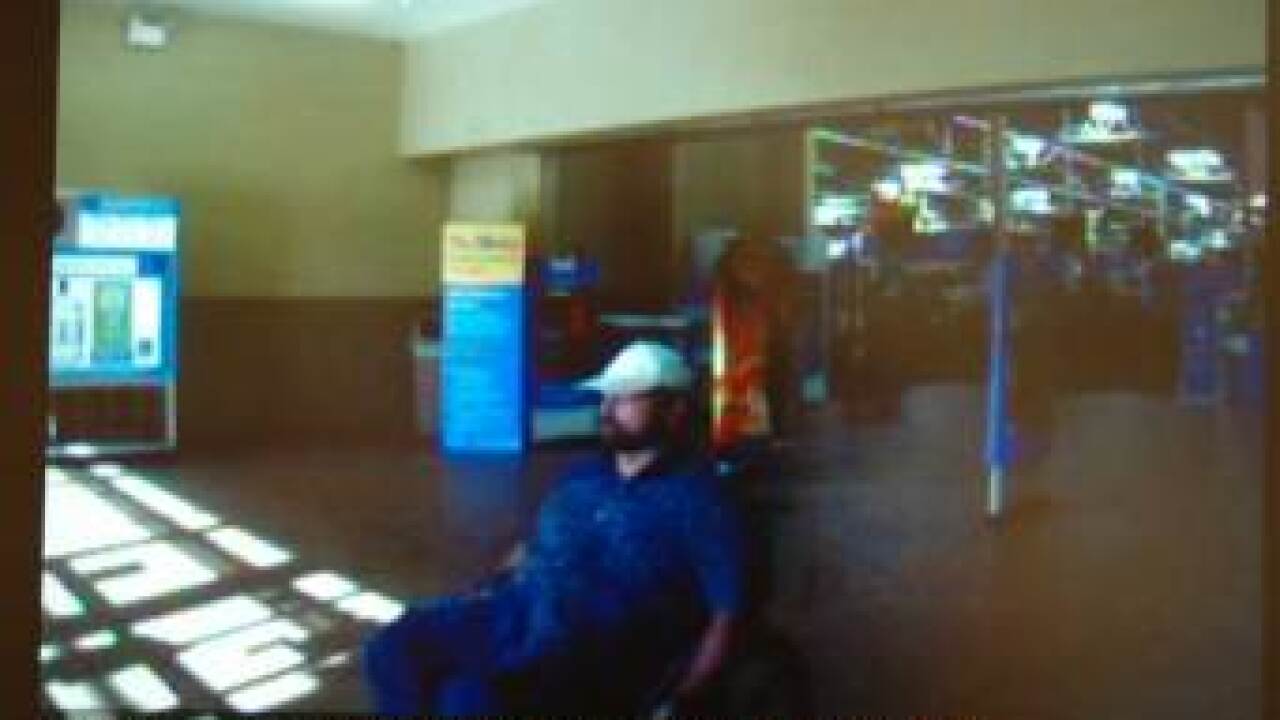 MAGNA — Police say a man accused of exposing himself to a 7-year-old at a Walmart was found and arrested in Magna Thursday.

Police say the suspect, Steven Norman Powell, 57, exposed himself to a girl on Aug. 23. at a Sandy Walmart.

They say the girl was shopping with her mother and grandmother when she witnessed Powell pull out his penis as he sat in his wheelchair.

A family member confronted him initially and he then left the store before store security was notified and before police arrived.

Powell is charged with a 3rd degree felony of lewdness by a registered sex offender involving a child.