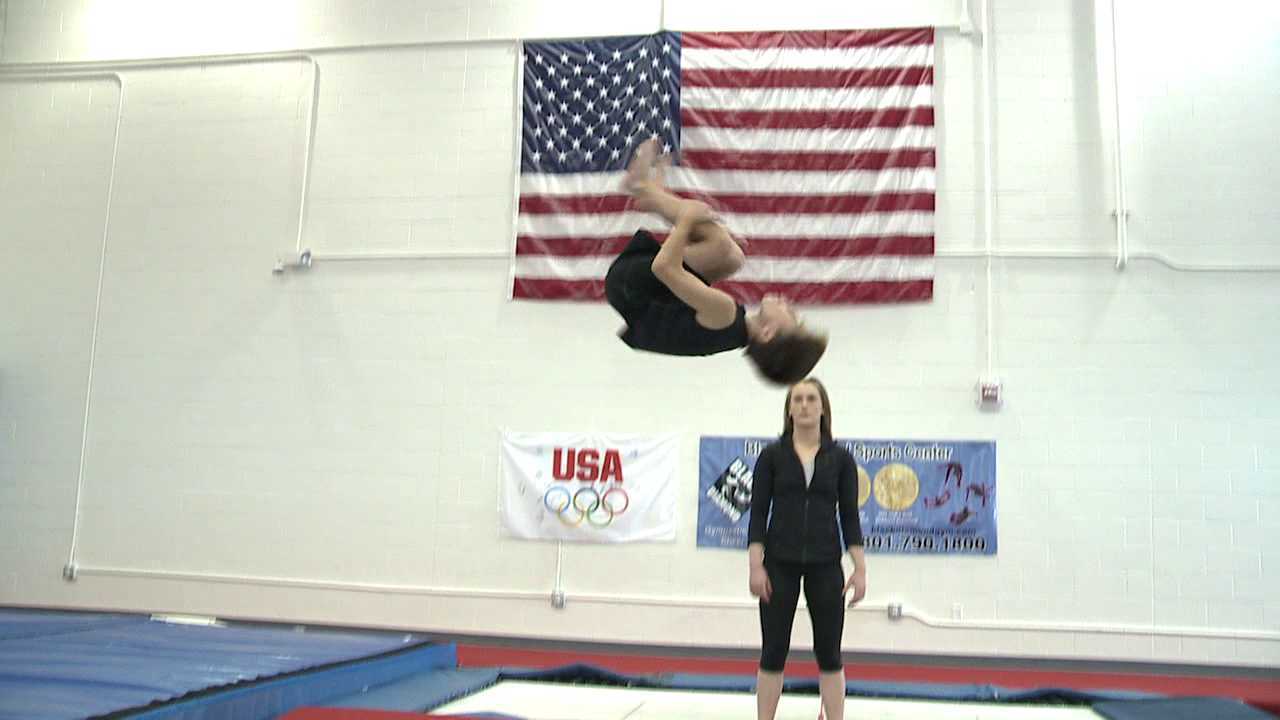 DAYBREAK, Utah - A ten-year-old Utah boy began tumbling a year ago. Since then, he's taken first place in eight local tournaments and a national title for best tumbler.

Kaden Brown says he saw some kids doing cartwheels at school and decided he'd like to try, too, so he started tumbling at Black Diamond Sports Center a year ago. He's been practicing a lot, and his hard work pays off.

"Kaden has definitely shown a lot of potential," said Katy Heddens, owner of Black Diamonds Sports Center. "I think there's quite a bit of potential in his athletic career and I'm really excited to see where that goes."

But this isn't the first sport Kaden has mastered. He started doing taekwondo when he was young.

"When he was two and three, he'd be climbing our walls. I thought, 'This kid is like a monkey,' and he was pretty shy when he was a little boy we thought taekwondo would help him with his confidence," said Mercede Brown, Kaden's mom.

Kaden has big plans for his future and the dedication to get where he wants to go.