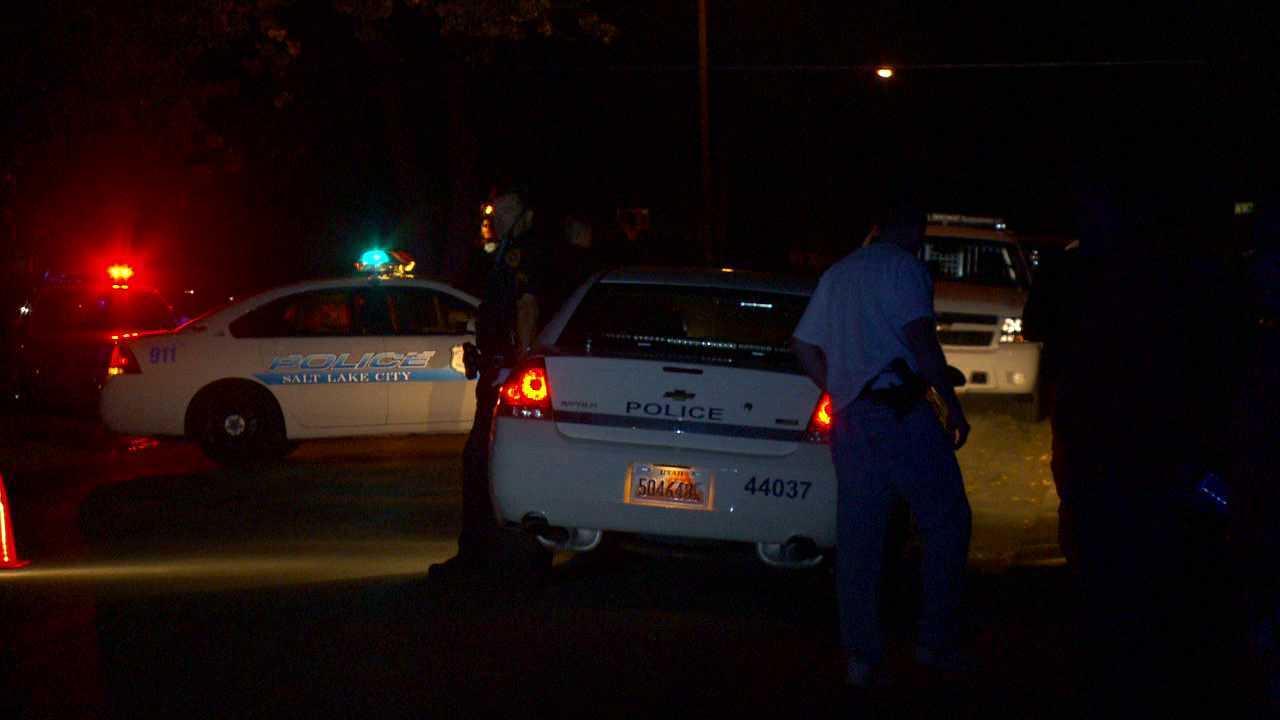 Police say a man was sitting in his house on Andrew Avenue near 1400 South and 1300 West when someone fired around 12 shots through his front picture window at around 11 p.m.

A man was hit in his hand and was taken to a hospital for treatment, but he’s expected to be fine.

“For all the shots that were fired he’s very lucky to have a very minor wound so he’s going to the hospital and we’re looking for our suspect,” said Salt Lake City Police Lt. Craig Gleason.

Police say neighbors saw a man wearing dark clothing and carrying a gun running away from the house.

Officers say the victim likely knows the suspect and that it isn’t gang related.