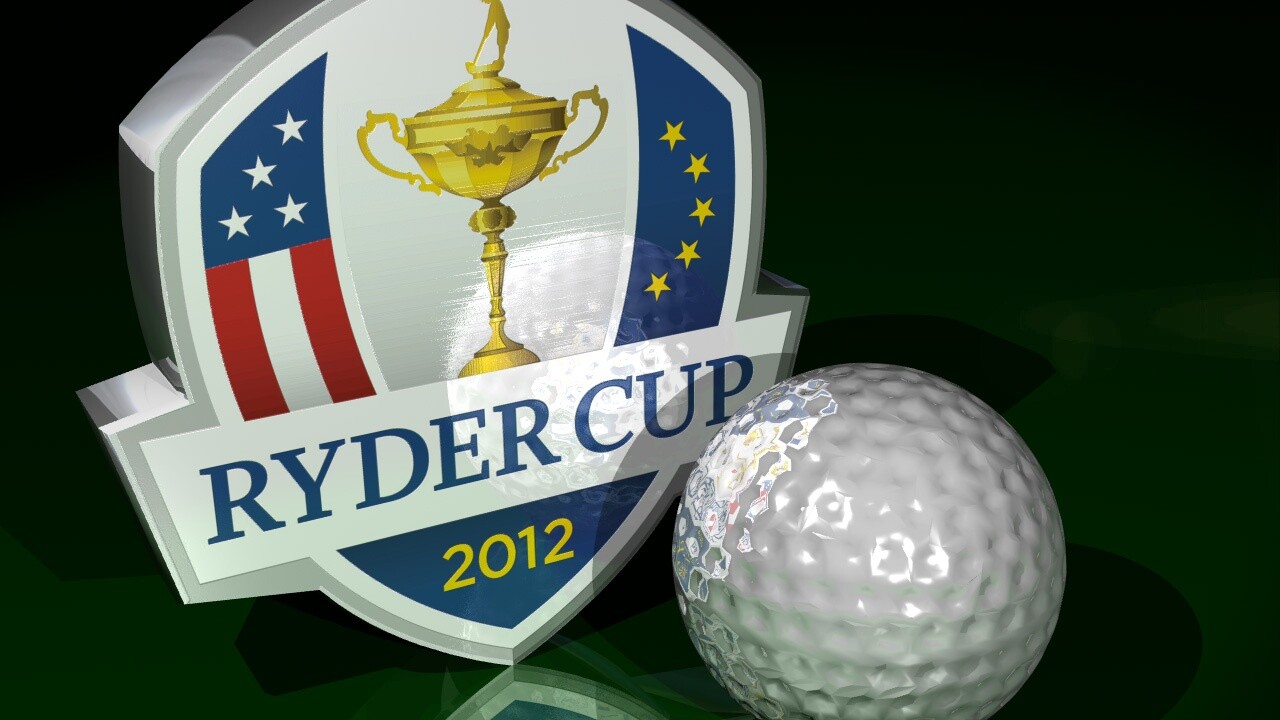 (CNN) — This was the miracle of Medinah.

In 1999 it was the U.S. which stunned the golfing world as it fought back from a seemingly impossible position to win at Brookline.

Now, Europe too has its own comeback story as Martin Kaymer held his nerve to hole the most dramatic of putts and ensure a quite incredible story.

Playing in the blue and white outfits made famous by golf legend Seve Ballesteros, Europe’s players produced a performance that the Spaniard would have been proud of.

While the U.S. had dominated the first two days of the competition, they simply had no answer to a European team determined to honour Ballesteros’ memory.

While Jose-Maria Olazabal’s men had struggled to keep up with the U.S. in the fourballs and the foursomes, they raced out of the traps from the very first minute.

Led by Luke Donald, who saw off Bubba Watson in the opening game, Europe rode on a crest of a wave with Poulter once again at the heart of the action.

Englishman Poulter, a wildcard pick by captain Olazabal, justified his selection with another fine display full of courage, passion and no lack of skill.

He saw off Webb Simpson 2&1 as the U.S. lead began to shrink in alarming fashion.

Suddenly there was a hint of panic amongst the home support.

Dustin Johnson got the U.S. its first point of the day following a 3&2 win over Nicolas Colsaerts.

While that victory was met with loud cheers, the joy was shortlived as Justin Rose produced an incredible run of form to defeat Phil Mickelson.

Rose was trailing going into the 17th, but holed a stunning putt to level before sneaking past Phil Mickelson at the last for a 2 up victory.

The U.S. moved ahead once again to lead 12-11 following Zach Johnson’s 2&1 win over a disappointing Graeme McDowell.

But Europe refused to give up and Lee Westwood holed his putt on the 18th to secure a 3&2 win over Matt Kuchar and round off a difficult week on a high note.

There was further drama as Jim Furyk lost out in sensational fashion to Sergio Garcia.

Furyk thought he had won the contest on the 16th and began to celebrate before his hole had hit the bottom — only for the ball to lip out.

The American then lost the 17th to go all-square and his poor putt on the last allowed Garcia to put Europe in front for the very first time.

Jason Dufner saw off Peter Hanson to make it 13-13 as the tension rocketed.

With two matches remaining on the course both teams sensed victory but it was Europe which held its nerve.

Martin Kaymer took a one-shot lead on the 17th and then held his nerve in impeccable fashion to hole the winning putt on the last and defeat Steve Stricker.

That left Europe on 14 points and Francesco Molinari secured the half needed to win the cup outright after finishing level with Tiger Woods.