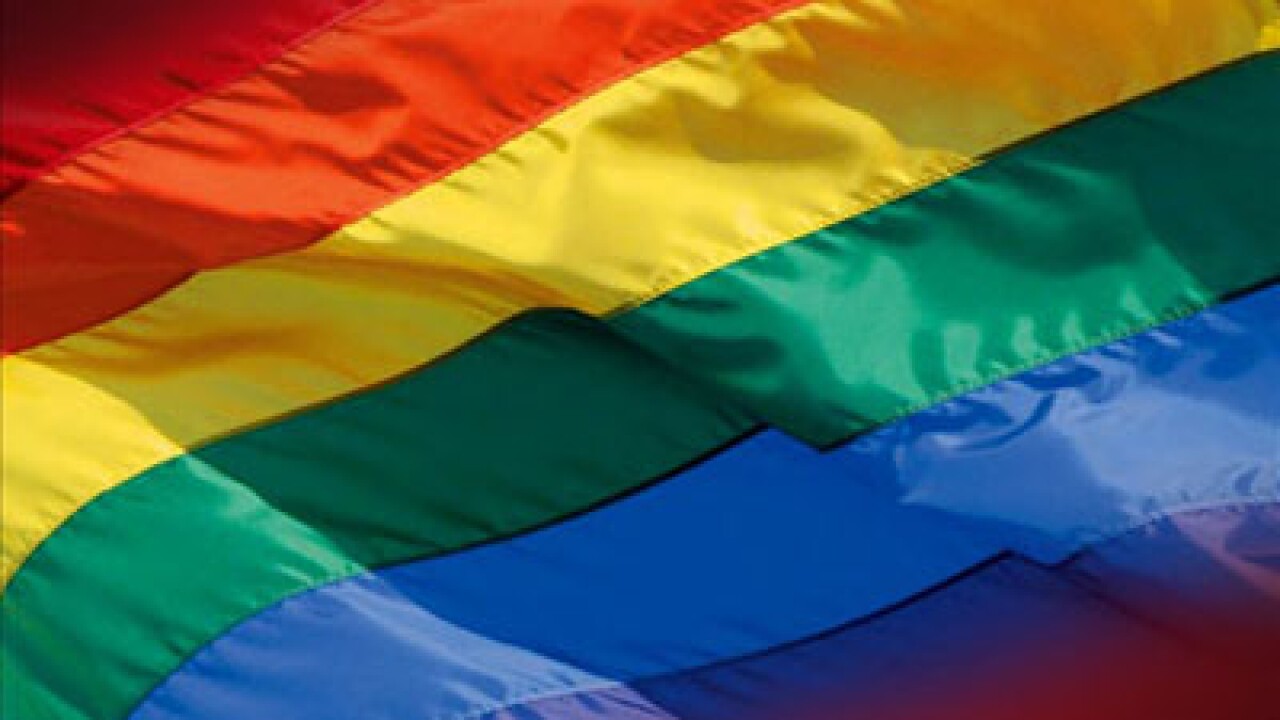 (CNN) — California Gov. Jerry Brown has signed a bill banning therapy aimed at turning gay kids straight, saying such efforts “will now be relegated to the dustbin of quackery.”

“This bill bans non-scientific ‘therapies’ that have driven young people to depression and suicide,” Brown tweeted.

The California Senate passed the bill in May. It will kick in on January 1.

The bill prohibits efforts to change the sexual orientation of patients under age 18.

But it’s facing a legal challenge from a group seeking an injunction against it. The Pacific Justice Institute told CNN it was filing a lawsuit Monday.

The American Psychiatric Association says the potential risk of so-called “reparative therapy” is great, including depression, anxiety and self-destructive behavior. Therapists’ alignment with societal prejudices against homosexuality may reinforce the self-hatred already felt by patients, the association says.

“The longstanding consensus of the behavioral and social sciences and the health and mental health professions is that homosexuality per se is a normal and positive variation of human sexual orientation,” the association says.

After the bill passed the state Senate, Equality California spokeswoman Rebekah Orr praised the “right first step in making sure that young people are protected from these unscrupulous therapists who are really engaging in therapeutic deception that is based on junk science.”

Equality California describes itself as the largest statewide advocacy group in California working for “full equality” for lesbian, gay, bisexual, and transgender people.

But the president of an organization that promotes reparative therapy, the National Association for Research & Therapy of Homosexuality, called the bill “another triumph of political activism over objective science.”

“In NARTH’s view, a truly scientific response would call for more and better research to answer these questions, not a legislative ban that runs roughshod over professional judgment and parental choice,” said Christopher Rosik, a psychologist.

In a statement on NARTH’s website, the group says the law will seriously jeopardize the livelihoods of “licensed therapists in California who would otherwise be willing to assist minor clients in modifying their unwanted same-sex attractions and behaviors.” It also will “supplant the rights of parents,” the group says.

The Pacific Justice Institute, which describes itself as a network of more than 1,000 attorneys “defending religious, parental, and other constitutional rights,” argues that the law violates the First Amendment.

“Of all the freedom-killing bills we have seen in our legislature the last several years, this is among the worst,” said Brad Dacus, the group’s president and founder, in a written statement.

But Equality California said, “This law will ensure that state-licensed therapists can no longer abuse their power to harm LGBT youth and propagate the dangerous and deadly lie that sexual orientation is an illness or disorder that can be ‘cured.'”

If a legal battle follows, it could center around the questions of whether such therapy constitutes child abuse and whether a ban is unconstitutional.

Peter Drake, who once participated in reparative therapy, said the bill protects youths from “a very, very dangerous therapy that doesn’t work and leaves a lot of people feeling despair and hopelessness.”

Ryan Kendall, who went through this type of therapy when he was 13, told CNN it began after his mother read his diary and discovered he was gay. In the therapy, he was consistently told his sexuality was a choice and could “be fixed,” he said.

“I never believed that. I know I’m gay just like I know I’m short and I’m half Hispanic. I’ve never thought that those facts would change. It’s part of my core fundamental identity. So the parallel would be sending me to tall camp and saying, ‘If you try very hard, one day you can be 6-foot-1.'”

Kendall said psychologist Joseph Nicolosi treated him. His parents provided CNN with copies of bills from Nicolosi’s office, but Nicolosi said he did not remember treating someone by that name.

He told CNN he views the therapy he provides as “trying to bring out the heterosexuality” in someone.

The therapy is not harmful, and he treats only people who want to change, Nicolosi said.

A leading psychologist in the field of reparative therapy, George Rekers, treated a boy named Kirk Murphy, whose story was told in a 2011 CNN report. Rekers considered Kirk a success story, writing that ‘his feminine behavior was gone,’ — proof, Rekers said, that homosexuality can be prevented.

But Murphy’s family said he never stopped being gay. He hanged himself at the age of 38. Despite allegations by the family that Rekers’ therapy ultimately led to the suicide decades later, Rekers told CNN that scientifically, it “would be inaccurate to assume that it was the therapy,” and that he grieves for the parents.

“Two independent psychologists with me had evaluated him and said he was better adjusted after treatment,” Rekers said.

“I only meant to help, do the best I could with the parents,” he added.

Rekers’ days as a prominent anti-gay champion came to an end after he hired a male escort to accompany him on a trip to Europe. He denied any sexual contact or awareness at the time that the escort offered sexual favors.

Earlier this year, psychiatrist Robert L. Spitzer apologized for his 2003 study of reparative therapy, which suggested that it could help gays and lesbians become straight. He said it was deeply flawed.

“I believe I owe the gay community an apology for my study making unproven claims of the efficacy of reparative therapy,” Spitzer said in a letter to the editor of the Archives of Sexual Behavior. “I also apologize to any gay person who wasted time and energy undergoing some form of reparative therapy because they believed that I had proven that reparative therapy works with some ‘highly motivated’ individuals.”

Kendall said the therapy he underwent “led me to periods of homelessness, to drug abuse, to spending a decade of my life wanting to kill myself. It led to so much pain and struggle. And I want them to know that what they do hurts people. It hurts children. It has no basis in fact. And they need to stop.