Father and son brought down mountain by rescuers in Ogden 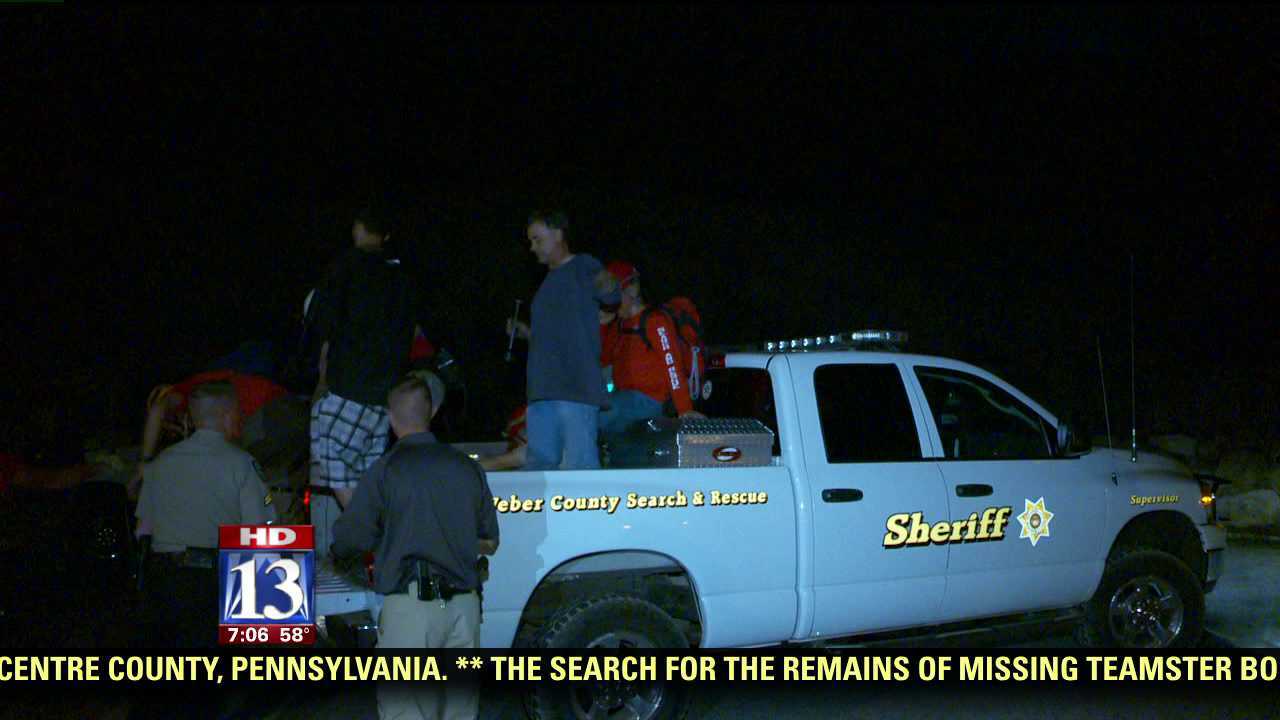 Lt. Mark Lowther said a 21-year old man was hiking a trail above 1550 E. Douglas Street and became worried when it grew dark. Lowther said the hiker was unsure about making it down the trail safely so he called his father.

Lowther said the young man’s father tried hiking up to his son but also became unsure of his position and called police for help.

Both men told officers they were concerned about falling if they tried to descend without aid.

Rescue teams were able to make it to the men at about 9:30 p.m. They were uninjured.