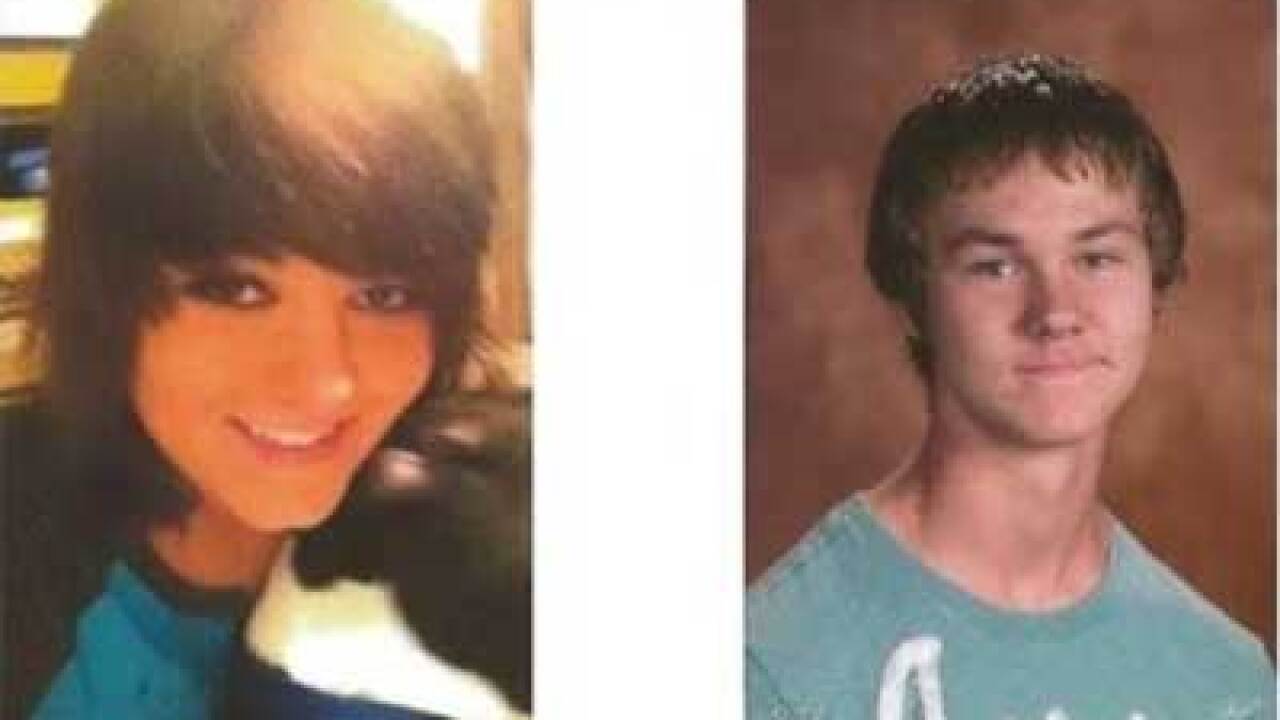 EPHRAIM, Utah — Police say two southern Utah teens are still missing and are believed to be driving a stolen vehicle.

The sheriff’s office said the two apparently crashed the first car on Monday. They say the teens allegedly stole another vehicle — a blue Dodge Neon, the same make and model as their first car.

Anyone with information about the teens is urged to call the Washington County Sheriff’s Office at (435) 634 5730.