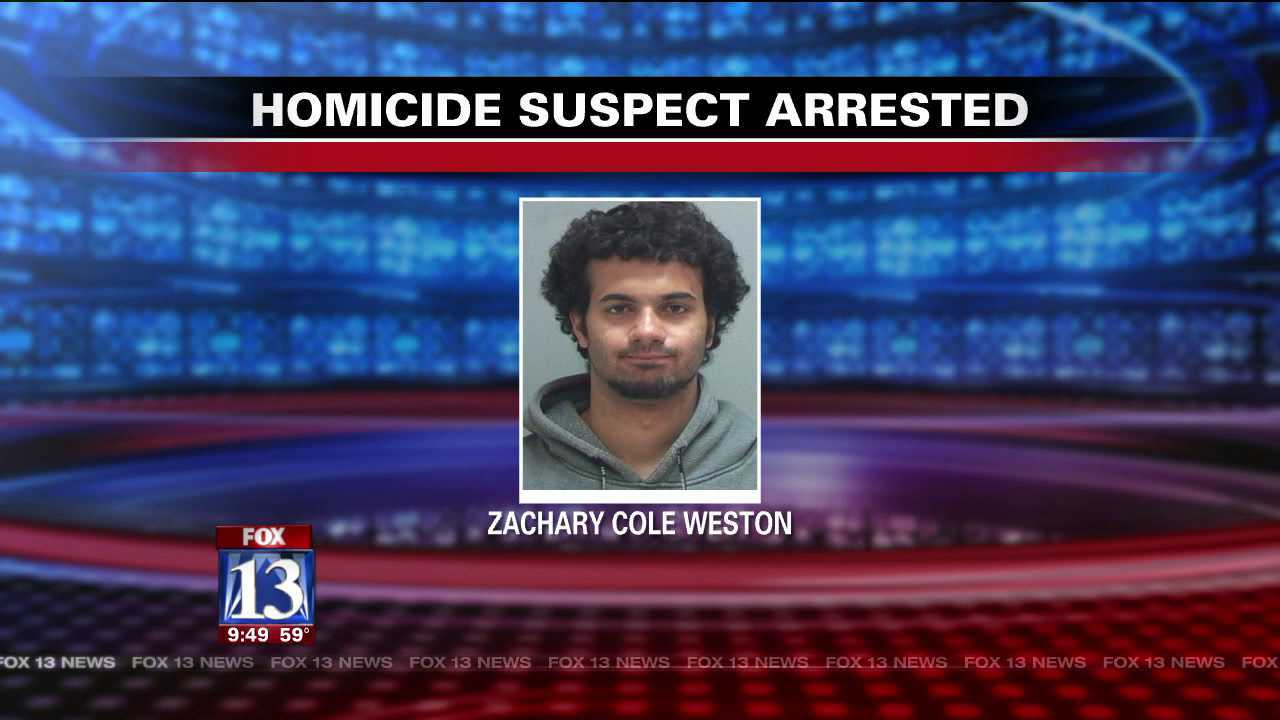 SALT LAKE CITY - Police in Salt Lake City are investigating the suspicious death of an 84-year-old woman in the Avenues and have taken her grandson into custody.

Police said a resident near 6th Avenue and J Street called them and said they heard something suspicious at a nearby residence at around 2 p.m. Wednesday. Police arrived to find the body of 84-year-old Joyce Dexter inside her home.

According to a probable cause statement from the Salt Lake County Sheriff's Office, police entered the home and saw Weston holding a knife. They say he admitted to officers of stabbing his grandmother numerous times.

Neighbors said Dexter has been living in the house for at least 12 years and that she was a nice, quiet woman.

"She always seemed really nice and friendly," said one neighbor. "I don't know who would do something like this to her."

Neighbors said Weston was a frequent visitor at his grandmother's home.

Police are still investigating to determine a motive behind the incident.