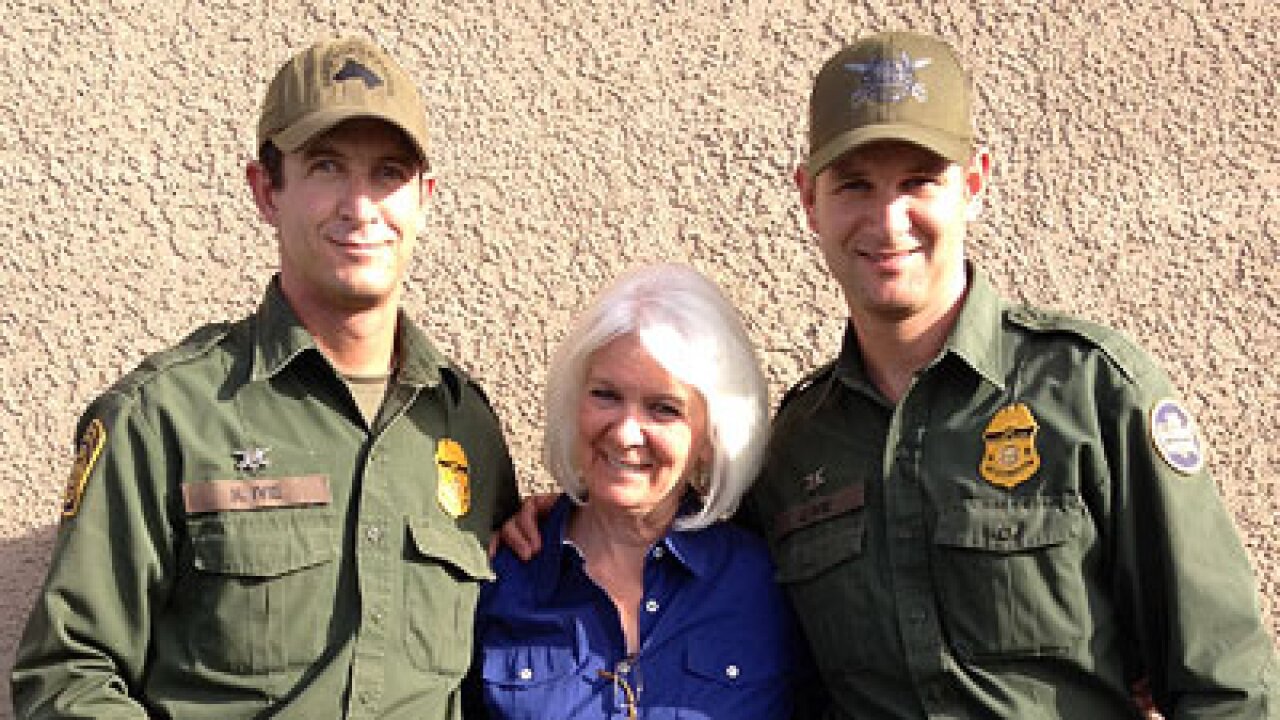 The family of the border patrol agent from Provo, who was shot and killed in Arizona, is speaking out about their loss.

Two people have been arrested in Mexico, accused of shooting Ivie and colleague.

The family held back tears as they spoke at a press conference on Thursday.

"It will be in his family that he will be most missed," said Kevin Goats, Ivie family spokesman.

Ivie was responding to a tripped ground sensor when he was killed. His colleague was wounded.

He leaves behind a wife and two little girls.