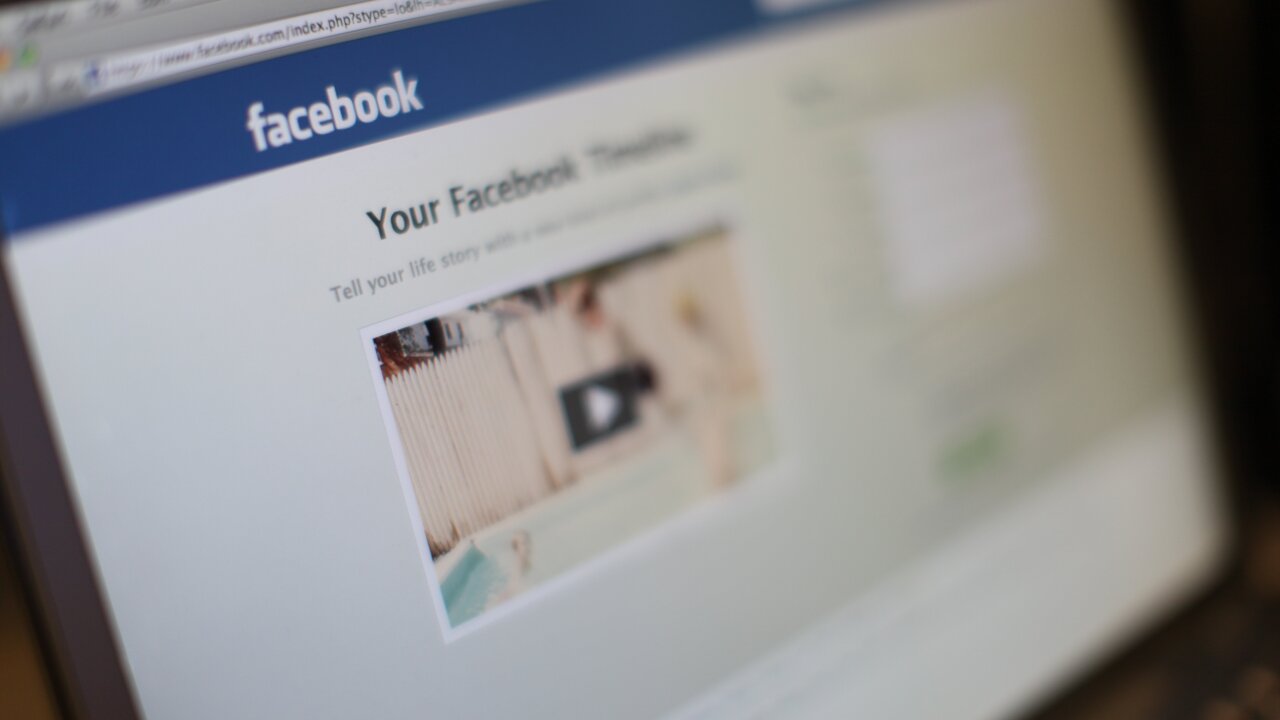 “This morning, there are more than one billion people using Facebook actively each month,” he said. “Helping a billion people connect is amazing, humbling and by far the thing I am most proud of in my life.”

Topping the 1 billion mark means that Facebook now reaches one out of every 7 people on the planet.

The ubiquitous social media giant that was famously created in a Harvard dorm room hasn’t had much trouble attracting new members.

While its growth in North America and Europe has leveled off, Facebook continues sucking in new users throughout Asia and the developing world. It has a presence in more than 200 sovereign territories, according to stats tracked by All Facebook, which draws on data Facebook provides to advertisers, and an empire that stretches from a mere 20 users in Vatican City to more than 166 million in the United States.

It took Facebook six years to hit the 500 million user mark and barely two to double it. Facebook’s total membership grew nearly 30% over the past year, but in hot regions like Brazil, its membership doubled. (Sorry, Orkut.)

From a money-making standpoint, not all of those users are created equal.

Less than 20% of Facebook’s users live in the U.S. and Canada, but those users account for 48% of the $992 million in advertising revenue that Facebook took in last quarter. Facebook makes an average of $3.20 each quarter in revenue off its North American users, versus just 55 cents from those in Asia.

Increasing those figures is one of Facebook’s top corporate priorities. Investors remain leery of Facebook, whose shares have fallen more than 40% since the company’s rocky public debut in May. Facebook shares rose more than 1% at the start of Thursday trading.

The company is also scrambling to increase its foothold in the mobile world, the next big battleground for social networks. By the end of this year, there will be more mobile devices on Earth than people, according to forecasts from Cisco.

Half of Facebook’s users access the site at least once a month through mobile devices, and a whopping 102 million users — more than 10% of the site’s membership — only use Facebook’s mobile site.

Building a better mobile experience is one of Facebook’s top priorities, Zuckerberg said in a recent interview: “That’s the future.”

Research firm eMarketer recently predicted that Facebook’s annual mobile ad revenue will hit $629 million by 2014, putting it second only to Google. But for 2012, eMarketer estimates Facebook’s mobile sales at a scant $73 million — a pittance among the $5 billion in revenue that analysts expect Facebook to rack up this year.

“The size of our user base and our users’ level of engagement are critical to our success,” the company said in its IPO filing. “Our financial performance has been and will continue to be significantly determined by our success in adding, retaining, and engaging active users.”

So where will Facebook’s next 1 billion users come from? There’s one major market the company hasn’t tapped yet: China. Blocked by government censors from reaching Facebook, China’s 1.3 billion citizens have turned to their own homegrown social networks, including Renren, Sina, and Tencent.

It’s a challenge Facebook will have to take on at some point. “We continue to evaluate entering China,” the company said in its latest quarterly.

Its executives have dropped even more direct hints. Zuckerberg studies Chinese and his wife, Priscilla Chan, has relatives in the country. Facebook Chief Operating Officer Sheryl Sandberg suggested in an interview last year with Charlie Rose that the company’s ambition will eventually take it into even the most challenging markets.

In Sandberg’s own words: “If your mission is to connect the entire world … you can’t connect the whole world and not China.”