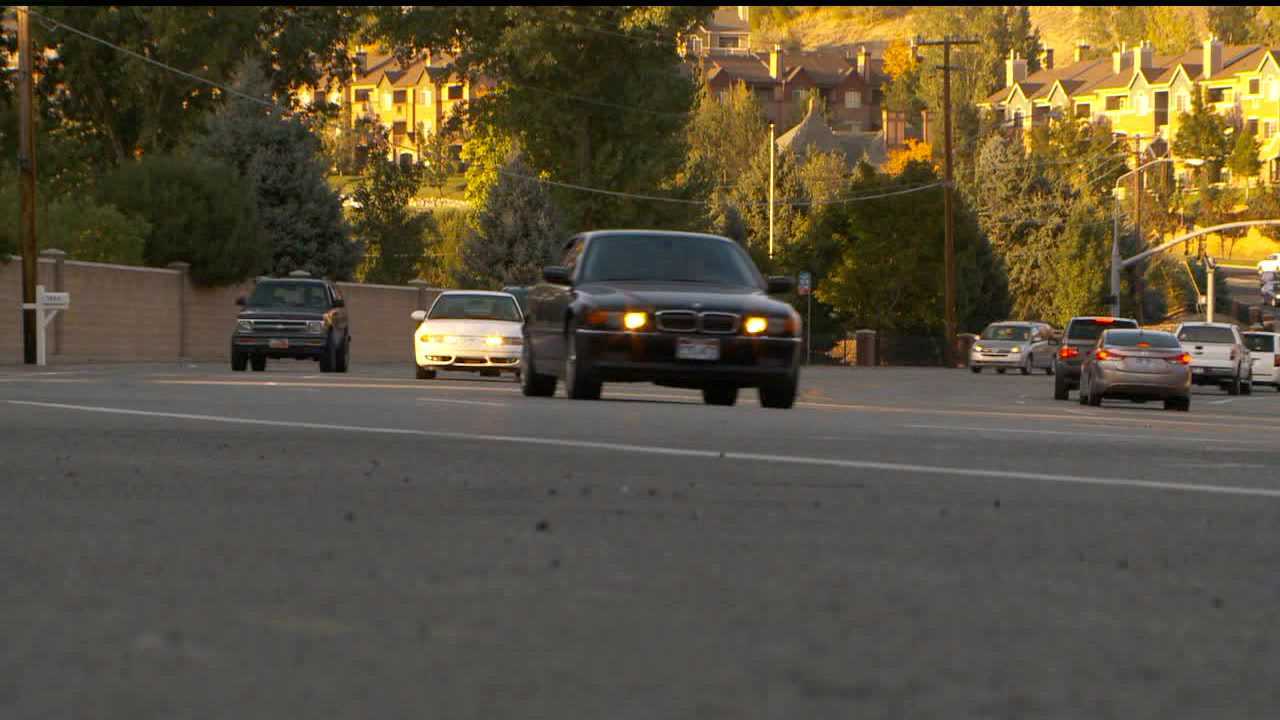 Cottonwood Heights Police said the girl was in the passenger seat of her father's car when she was shot. The synthetic pellet from the gun left a welt just above her eye. The wound was not life threatening but police say it could have been much worse.

Police said the girl and her father were driving on Highland Drive in Cottonwood Heights at about 4:30 p.m. when the pellet came through the window. The girl's father dialed 911 and there was a massive response from law enforcement.

The driver and police tried pinpointing where the shots came from. After determining a general vicinity, a police dog quickly ended the search for the source.

"He [police dog] did a search and he found a track leading under Highland Drive," said Cottonwood Heights Sgt. Gary Young. "Under the bridge we found two juveniles and an Airsoft rifle and they confessed to shooting at a passing car."

It is unclear if the two juveniles will be charged or cited, and because they are minors the information will not be public.