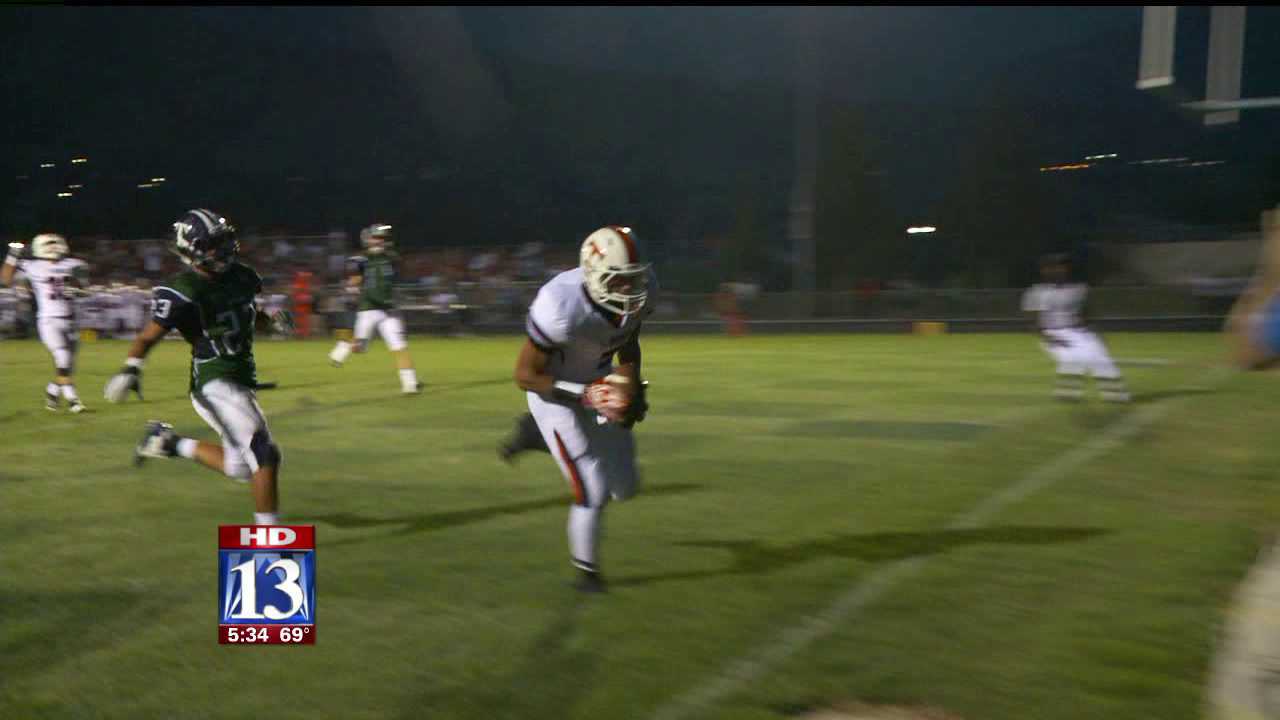 Timpview's Region 8 trophy will no longer be behind their display case after state officials discovered one of Timpview's players had transferred from another school and played for Timpview's football team instead of waiting a year as mandated by state rules.

"The name was brought forward. We went to the files to see if paperwork was filed, it was not, he [the player] was not on the eligibility list, therefore he played all year ineligible," said Utah High School Activities Association Executive Director Rob Cuff.

Cuff said the Region 8 Board of Managers met and decided that all games that the ineligible player was in would be forfeited, "which also, ultimately led to the region championship."

The player in question has since become eligible and will play for Timpview High's football team this season.