Boy, 2, hospitalized after fall out window 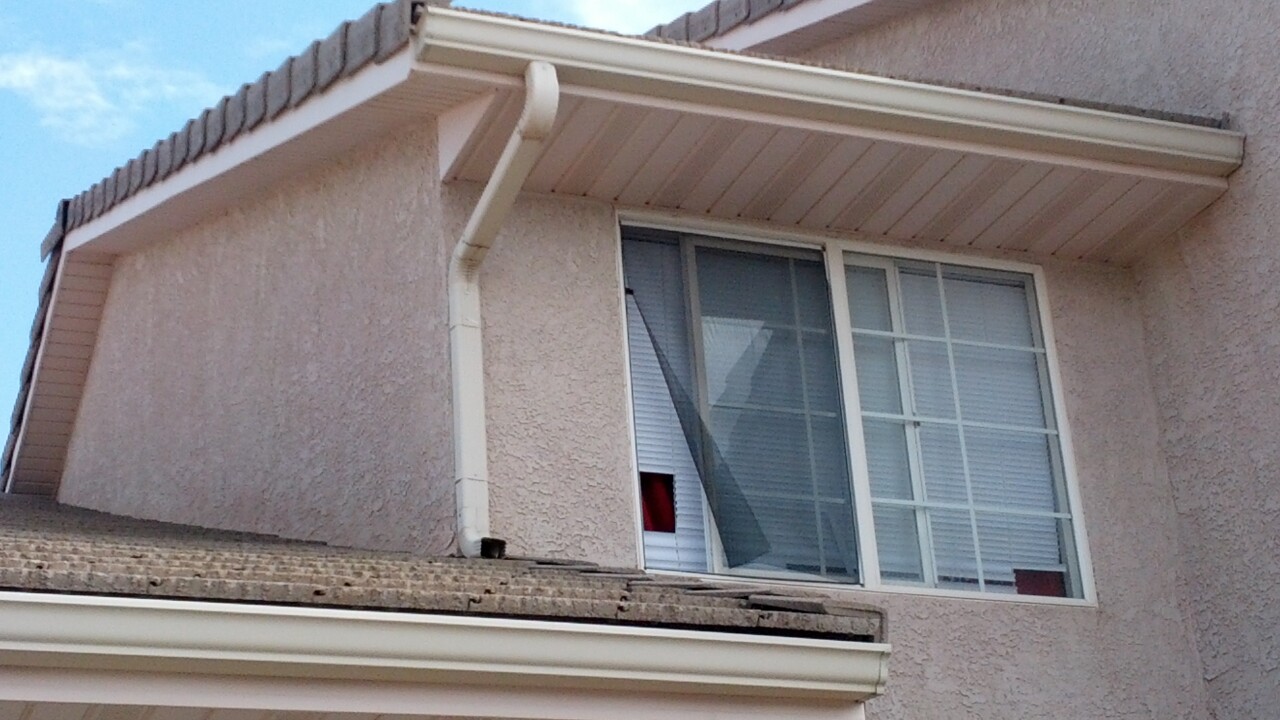 ST. GEORGE, Utah – A 2-year-old boy was hospitalized Friday after police say he fell out of a second-story window.

St. George Police Officer Derek Lewis says that the boy’s parents put him down for a nap at around noon Friday. They later heard him crying outside and found him walking around with a bleeding gash above his left eye.

Police investigators believe the boy leaned up against the window’s screen and fell out of the window.

The boy was transported to Dixie Regional Medical Center with a possible head injury.