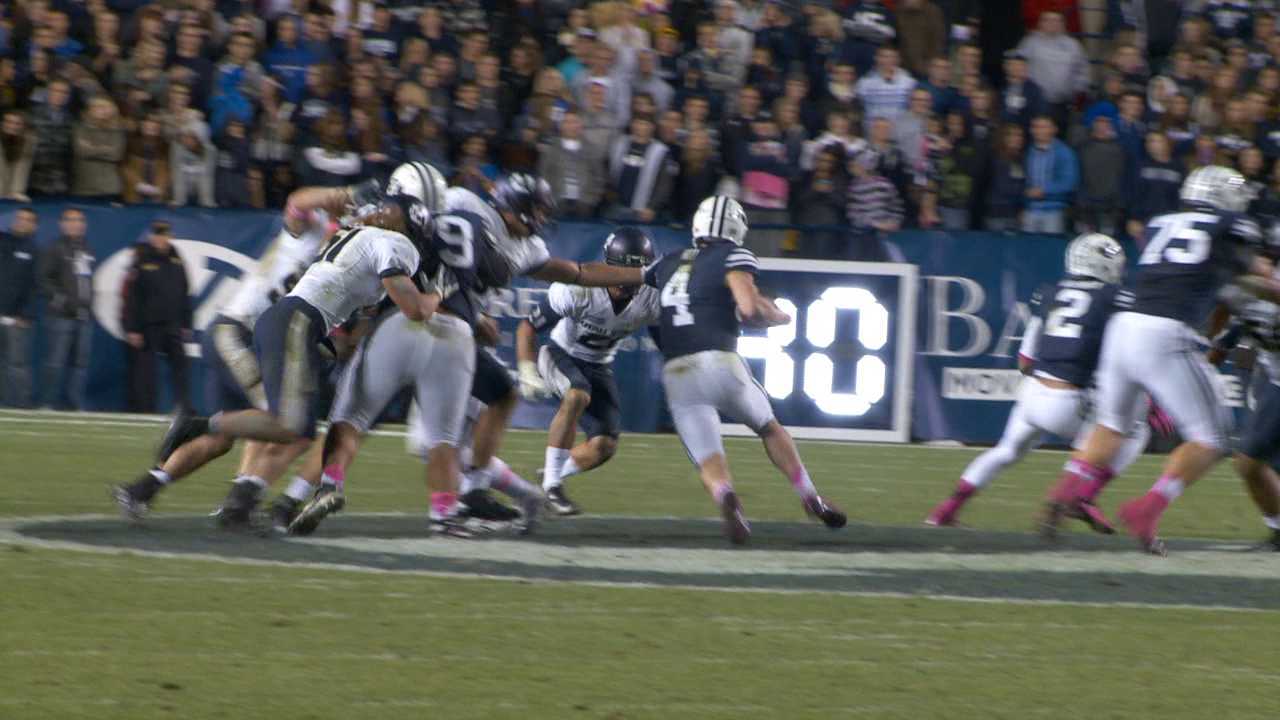 A BYU spokesman told Jay Drew of the Salt Lake Tribune that the extent of Hill's injury and related status is currently being evaluated and any updates will be provided on Monday.