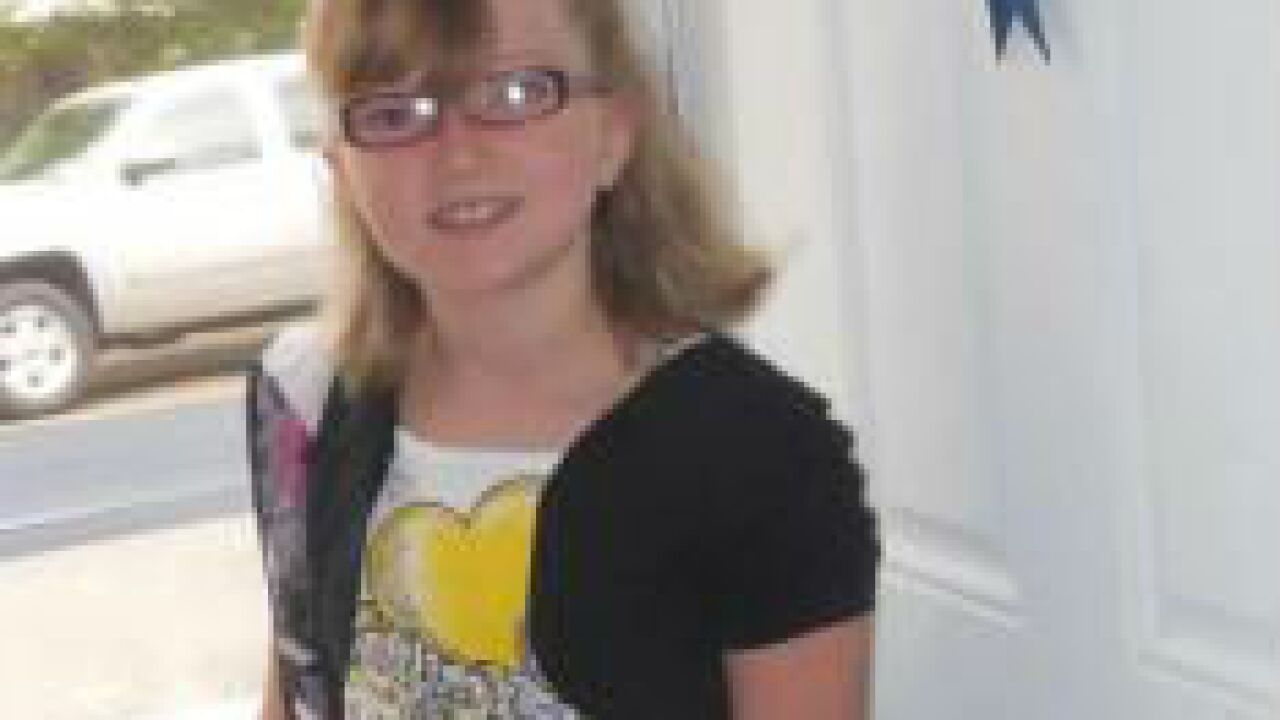 (CNN) — Colorado police searching for a missing 10-year-old girl said Sunday they found her backpack in a subdivision more than six miles away from her home, their first break in the case.

Police would not say what items were in the bag belonging to Jessica Ridgeway, who has been missing since Friday, except that some of the items had her name on them.

A homeowner in a subdivision in Superior found the bag on the sidewalk outside his house about 6.4 miles from the girl’s hometown of Westminster. Both towns are along the Denver-Boulder Turnpike.

“We’re trying to determine when it got there, why it got there,” Westminster Police Investigator Trevor Materasso said, adding it’s a big break in the case.

A bloodhound is being used at the scene where the bag was found, Materasso said.

Police had not previously been searching for Jessica in the area. They are now interviewing nearby residents, Materasso said.

Jessica was last seen by her mother as she left for school walking to a friend’s house. Authorities then issued a statewide Amber Alert for Jessica, who has blue eyes, blonde hair, and glasses.

She was last seen wearing blue jeans, a black puffy jacket with pink lining, and black boots with pom-poms, according to the Amber Alert.

Visit our FOX affiliate in Denver kdvr.com for more on the case.