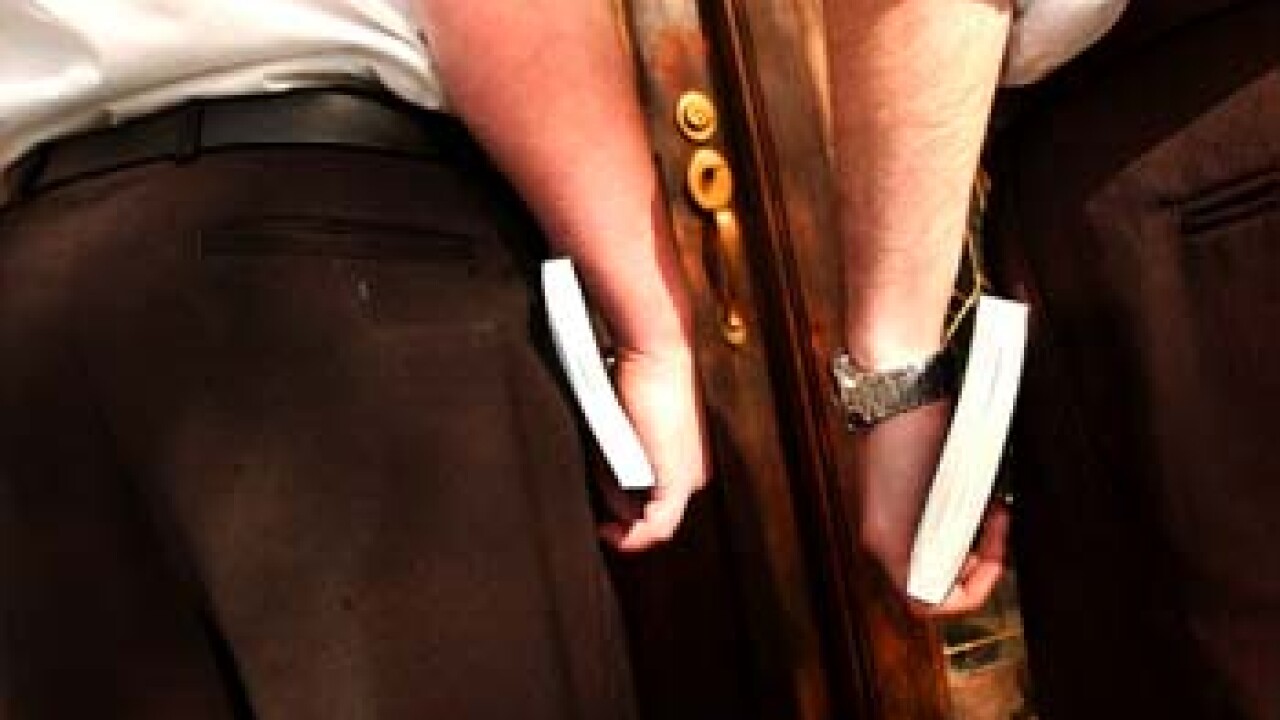 PROVO, Utah - A major announcement from the Church of Jesus Christ of Latter-day Saints on Saturday has some young men and women already changing their plans for the future.

Even before General Conference ended, some families are already preparing for major changes. McKenna and Kaitlynn Seal are both freshmen at BYU and will now be leaving school to go on a mission.

McKenna says she burst into tears when she heard the announcement. She was already planning on going on a mission when she's 21, but now that the age requirement is two years lower, she wants to take advantage of the new option. She already has an interview with her bishop set up for next week and could leave in January of next year, maybe even sooner.

"I actually called in between conference sessions and have an interview on Tuesday," McKenna said. "Right now, I`m studying at BYU, my school plans will be put on hold."

The Seal family says they've already heard of numerous teens in their ward who are planning on going on missions immediately thanks to the change.

"It's been a complete game changer for everyone I've known. I've had calls, texts, everything saying wow this is such a game changer, what am I gonna do? Especially among young women, it's such a different opportunity they have now," said Kaitlynn Seal.

They also wonder how this change will impact the freshman class at BYU and other schools in Utah. The LDS church says they're not sure how many new missionaries will serve after the announcement, but they're expecting a boost in numbers in the spring.