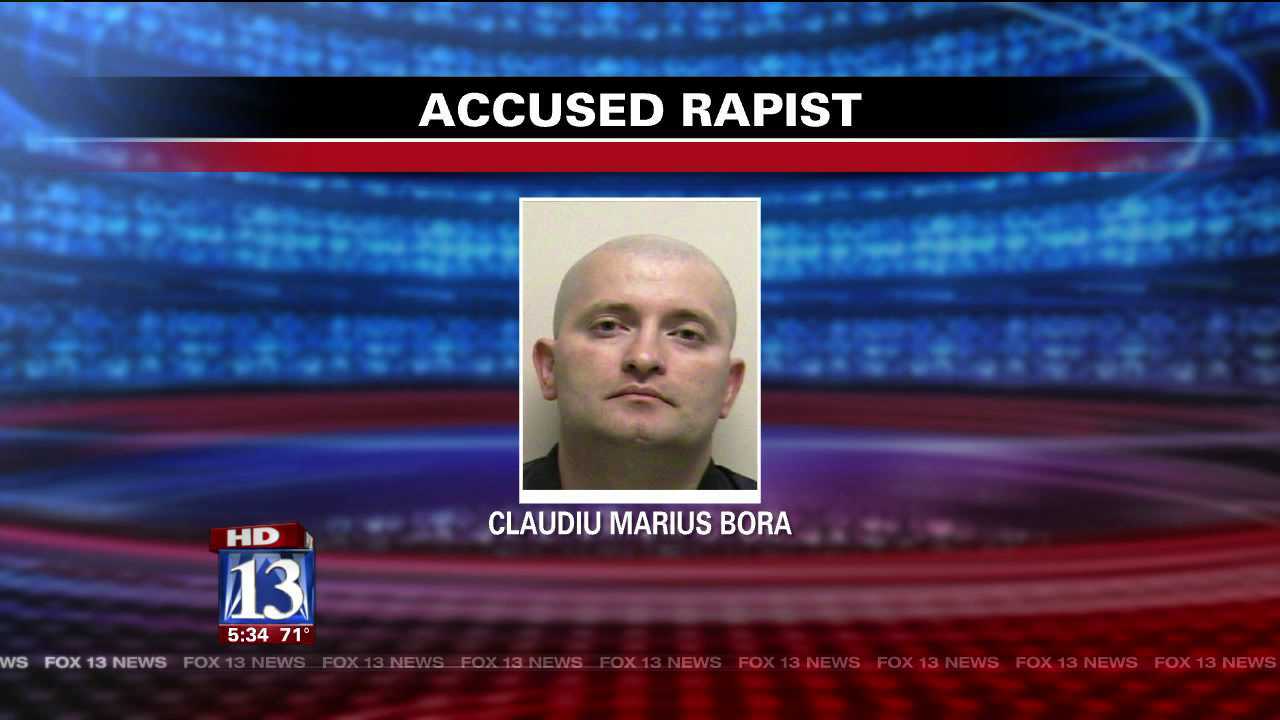 OREM, Utah — An Orem man was arrested Saturday and charged with raping a woman he met through the religious dating website LDSSingles.com back in July.

Claudiu Marius Bora, 33, originally from Romania, is facing two first-degree felonies of rape and object rape, along with a second-degree felony charge of forcible sexual abuse.

Charging documents say Bora met the woman through the LDS singles dating site and they agreed to meet outside the Provo LDS Temple July 6 before going on a hike up Rock Canyon.

Court documents say the two came back from the hike and while the woman was putting her purse into the back of her SUV, Bora forced her into the back seat and raped her.

Trying to fight off the suspect, the woman shouted ‘no!’ during the alleged assault. Bora told the woman “didn’t you know that ‘no’ means ‘yes’,” according to the charging documents.

The suspect was released on bond Saturday. He is expected back in court Nov. 1.