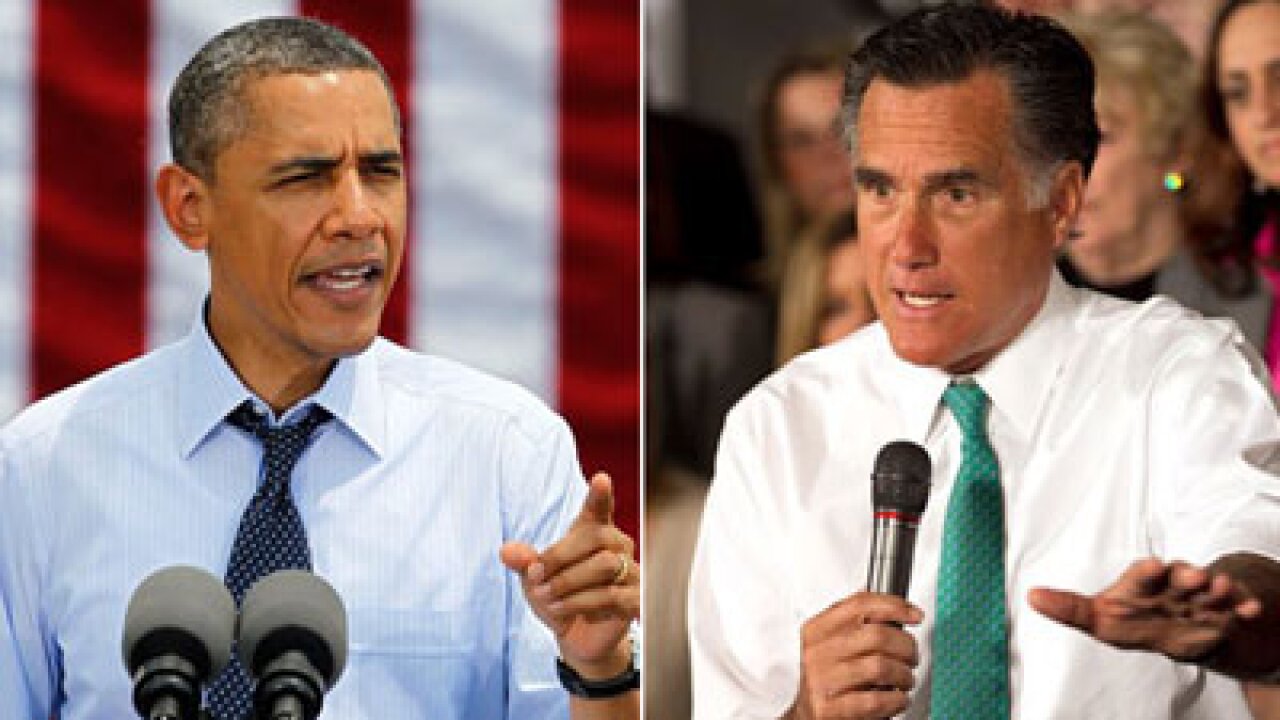 According to Gallup’s latest seven-day tracking poll, President Barack Obama has a slight 49%-46% edge over Romney among registered voters nationwide, which is within the survey’s sampling error. But Gallup breaks down their poll into pre- and post- debate figures.

The Gallup poll indicates that Obama held a 50%-45% advantage over Romney from September 30-October 2, the three days leading up to last Wednesday’s presidential debate in Denver, Colorado. According to the survey, Romney and Obama were deadlocked at 47% each in the three days after the debate, from October 4-6.

The Gallup poll will be just one of a slew of national and state polls conducted after the debate that will be released this week.

The Gallup poll also indicates that 72% of people who watched the showdown say that the former Massachusetts governor did a better job in the debate, with only one in five saying the president had the better performance. The Gallup survey is in-line with a CNN/ORC International poll of debate watchers that was conducted and released right after last Wednesday’s faceoff.

According to the Gallup poll, Republican debate watchers overwhelming thought that Romney performed better, with seven in ten independents agreeing. By a 49%-39% margin, Democrats who watched the debate also agreed that Romney had the better performance.

“The debate appears to have affected voters to some degree, given the narrowing of the race in the three days after the debate compared with the three days prior. Still, the impact was not so strong that it changed the race to the point where Romney emerged as the leader among registered voters,” says a release by Gallup.

Most national polls of likely voters conducted by other organizations indicated a slight tightening of the race in the week leading up to last week’s debate. Obama and Romney face off in two more debates, and Vice President Joe Biden and Rep. Paul Ryan, the GOP running mate, hold their only debate this Thursday.

The Gallup poll was conducted by telephone, with 1,387 registered voters nationwide. The survey’s overall sampling error is plus or minus three percentage points.