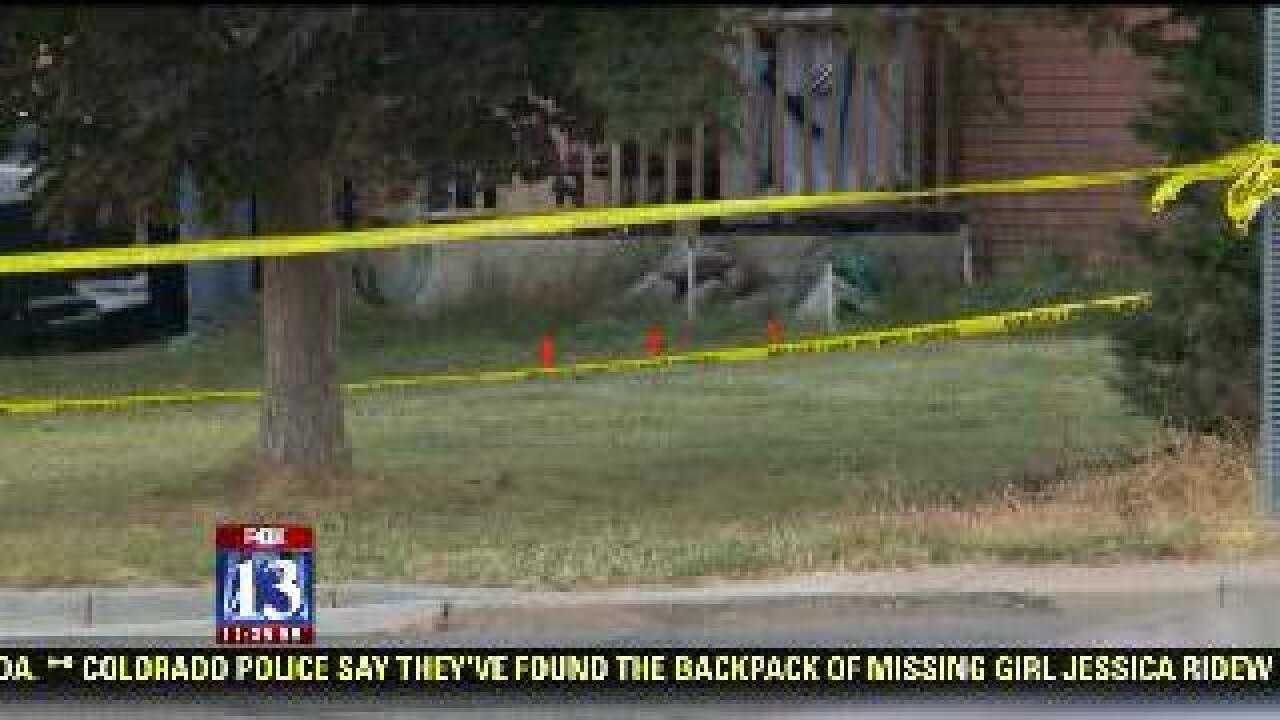 SUNSET, Utah -- Sunset City Police said an officer shot an armed suspect who fired a round and refused to drop his weapon.

The suspect discharged a weapon inside his home as officers arrived to investigate the 911 call, according to police.

According to the officer, the man pointed the gun at the officer and refused repeated requests to drop the gun. The officer fired through the glass door and hit the suspect three times in the abdomen.

Police said he was alert and speaking with officers when he was transported by ambulance to an area hospital. The suspect was in surgery Monday morning to treat his injuries. His condition has not been released.

Alcohol was a factor in the incident, according to police.

"It's pretty rare here in Sunset. I'm going on 26 years with the city and in my career here, no officer has ever discharged a weapon in an incident such as this," said Chief Eborn about the officer-involved shooting.

Police said they are familiar with the suspect, but said he did not have an extensive criminal history and previous calls to the suspect's home were for minor incidents.

Police have confirmed with the suspect's wife that there was a verbal argument prior to the police coming to the home. However, no one actually called 911. The homeowners have an alarm system that triggered the 911 call when the suspect allegedly smashed the phone.

The officer involved in the shooting has been placed on administrative leave, per police department policy.