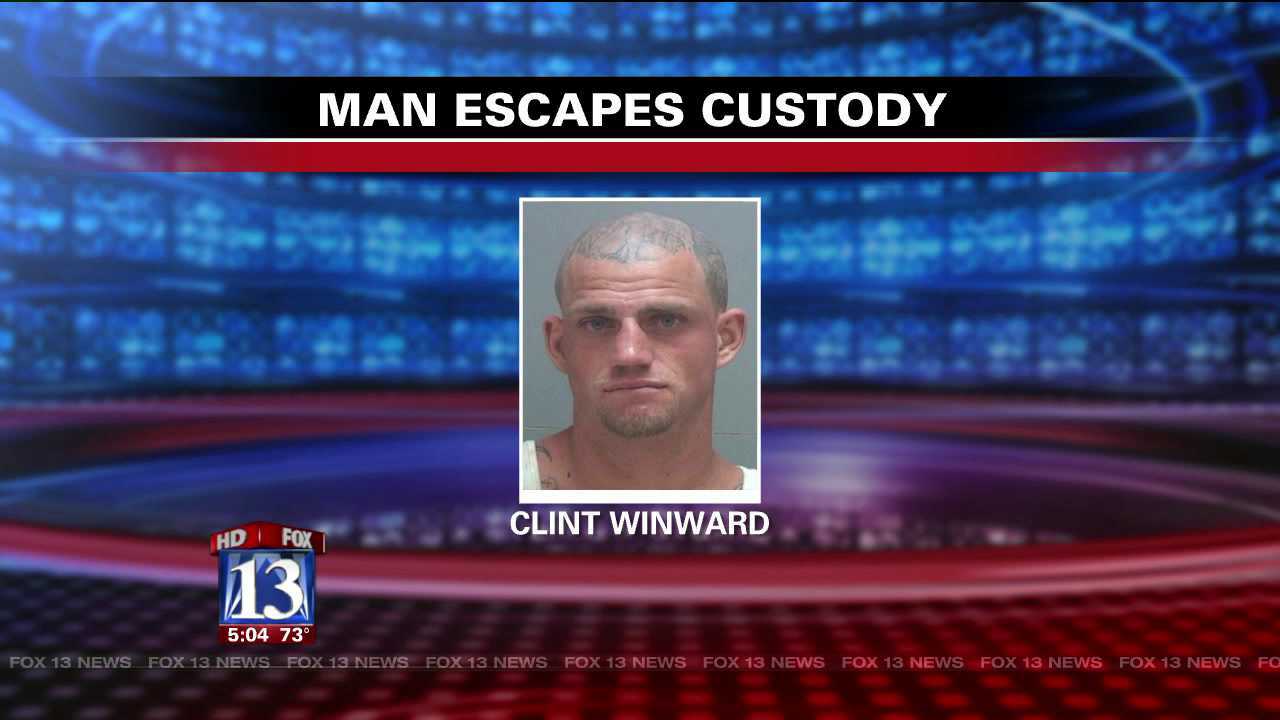 MIDVALE, Utah — A 26-year-old man is in custody after police say he ran from the Midvale justice court Tuesday morning.

Unified Police said Clint Winward was at the court regarding a traffic charge when the bailiff told the judge Winward was wanted on a $25,000 warrant for failure to stop at the command of a police officer.

That is when Winward allegedly ran out of the court building.

Nearby Midvale Elementary and Midvale Middle schools were locked down, according to Unified Police Sgt. Brandon Post.

Unified Police were called and a bloodhound tracked Winward to a residential garage on Oak Street.

“When the suspect was located, he had injuries to both his ankles,” said Unified Police Lt. Justin Hoyal. “He said that he’d jumped off a retaining wall. He was ultimately transported to St. Mark’s Hospital due to his injuries.”

The two schools were taken off lockdown after Winward’s arrest.