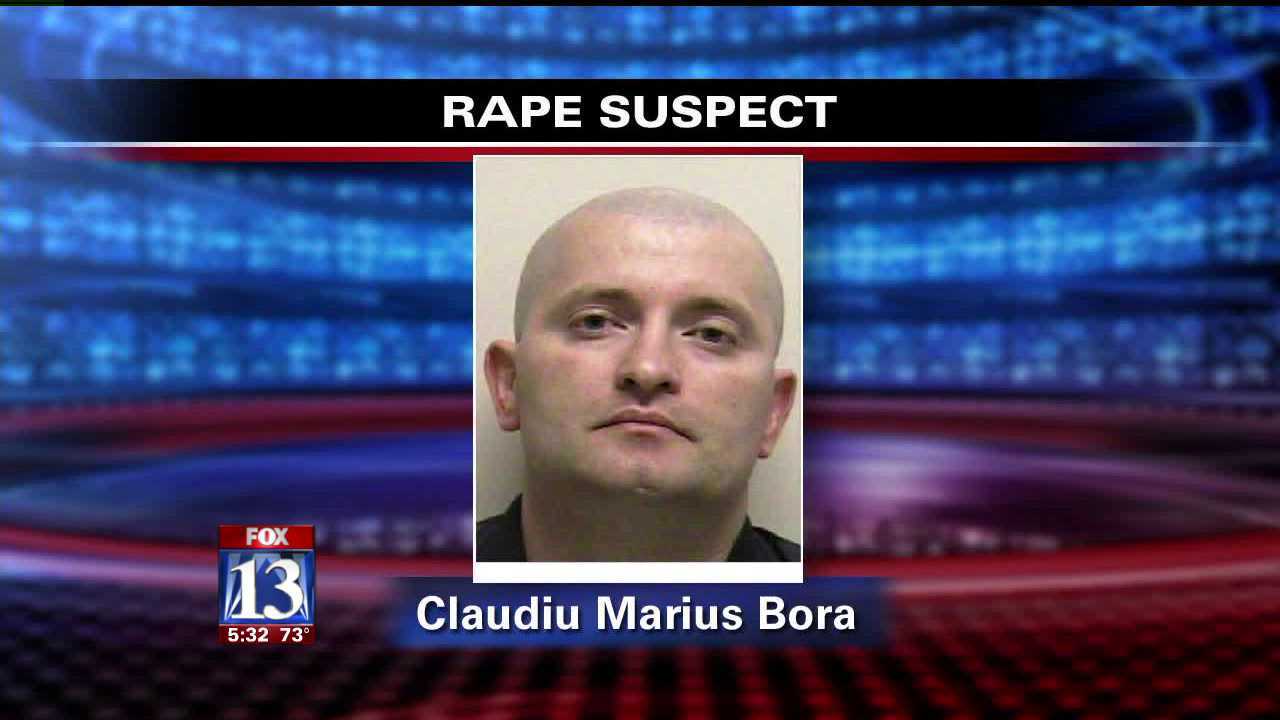 PROVO, Utah -- An Orem man accused of raping a woman he met on LDSSingles.com is back on the streets after being charged by Provo Police.

Police said although the suspect, 33-year-old Claudiu Marius Bora, was charged with three felony counts of rape and sexual assault, they decided not to place him in jail.

Police said because Bora did not have a criminal record and was not a flight risk, they allowed him to leave pending his next court date, set for Nov. 1.

Charging documents say Bora met the woman through the religious dating site and they agreed to meet outside the Provo LDS Temple July 6 before going on a hike up Rock Canyon.

Court documents say the two came back from the hike and while the woman was putting her purse into the back of her SUV, Bora forced her into the back seat and raped her.

Trying to fight off the suspect, the woman shouted ‘no!’ during the alleged assault. Bora told the woman “didn’t you know that ‘no’ means ‘yes’,” according to the charging documents.

Provo Police told FOX 13 that the suspect gave the victim a false name and had a false identity for his LDSSingles.com account.