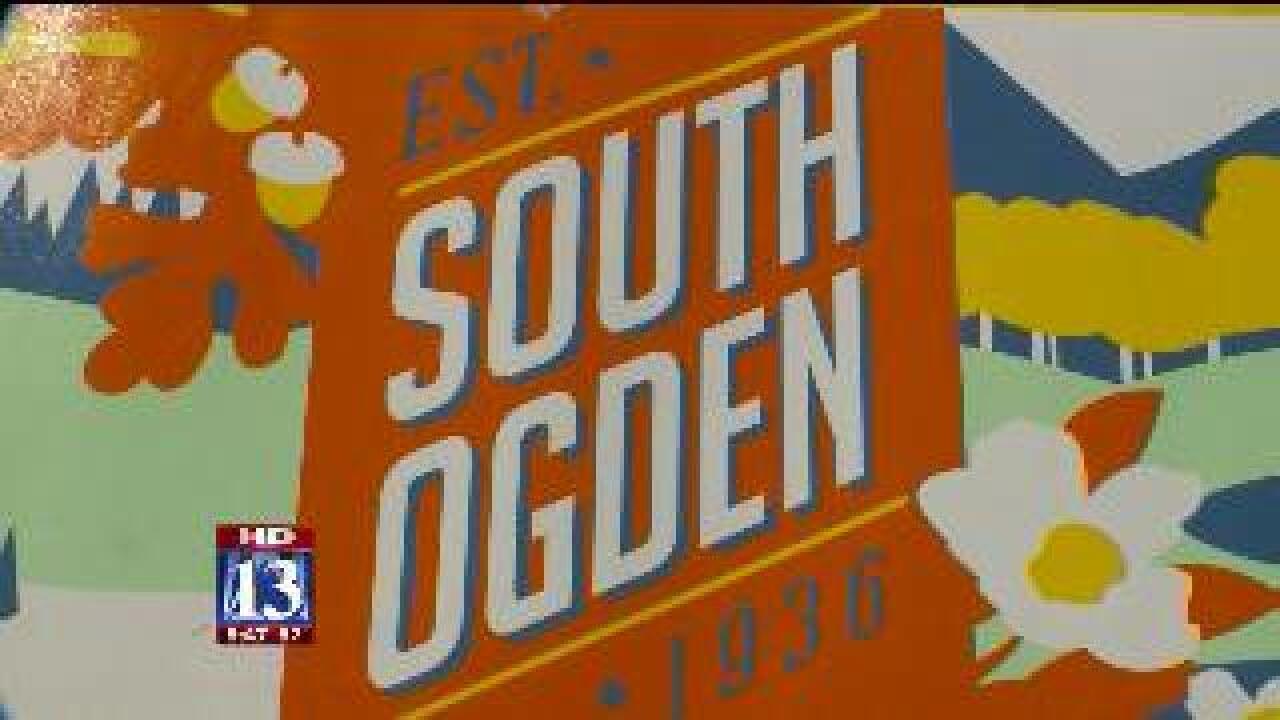 South Ogden's iconic water towers are getting a makeover thanks to volunteers from Goldenwest Credit Union and a former resident who submitted the design.

The credit union contacted the city earlier this year to ask for service project ideas. This is the city's 75th anniversary, so a contest was held to gather ideas for the new look.

"The contest was held statewide, so it could've come from anywhere. But, luckily enough, the one that won was a young lady that grew up in South Ogden and it's her depiction of her memories of the rugged beauty and changing seasons of the city that she grew up in," said Christy McBride, South Ogden City's Special Events Coordinator.