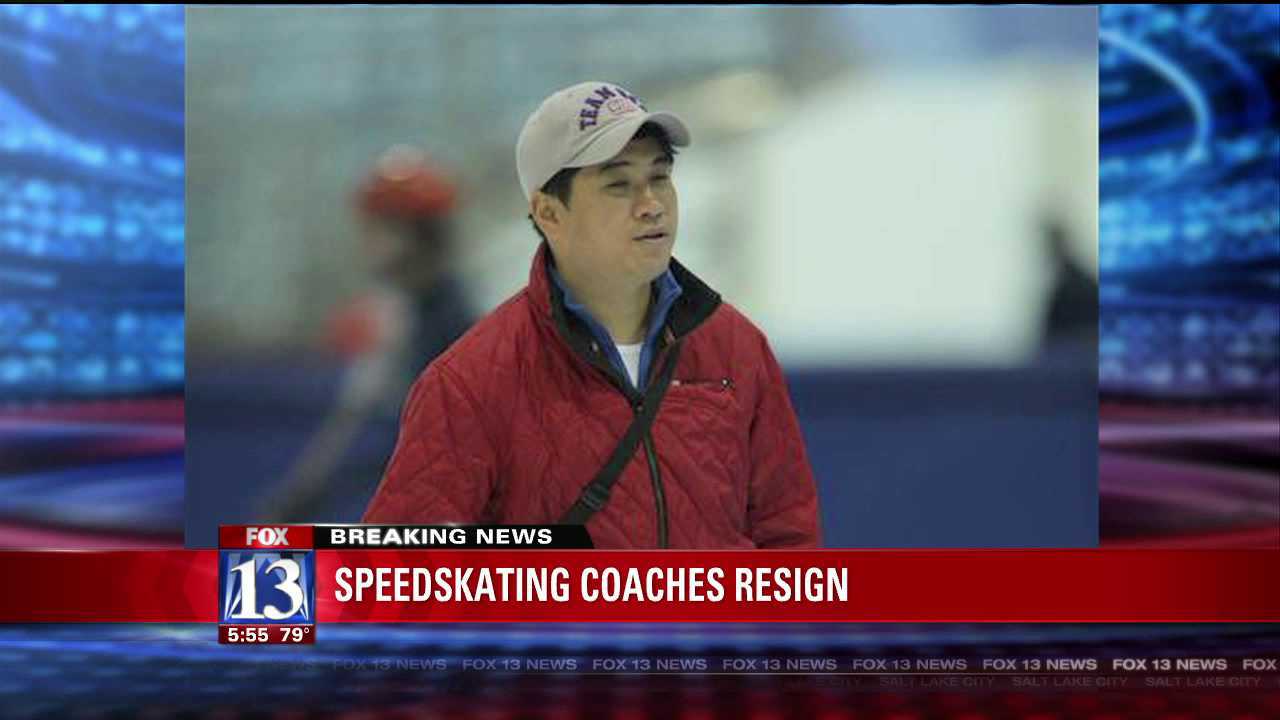 Head Coach Jae Su Chun and Assistant Coach Jun Hyung Yeo resigned after an investigation revealed they knew about a skate tampering incident by one of their U.S. Olympic Speedskating athletes.

Federation officials say the resignations are effective immediately and that both coaches accepted suspensions from U.S. Speedskating through February 2014, which would include the 2014 Olympic Winter Games in Sochi, Russia.

The resignations come a few days after three new coaches were named to take over coaching skaters in the U.S. Speedskating national racing program.

Last week, Simon Cho, who was a member of the 2010 U.S. Olympic team, says he agreed to the demands from Coach Jae Su Chun to tamper with the skates of Canadian skater Olivier Jean in the 2011 World Team Championships.

The demands from Chun came after the U.S. team had been eliminated and had nothing to personally gain from the sabotage. Cho says Chun demanded he tamper with the skates three times before he gave in and agreed to bend the Canadian’s skates.

Cho also reaffirmed allegations from more than a dozen skaters that Chun verbally, physically and psychologically abused them. Cho says he personally witnessed Chun throw a bottle of water on a skater and throw a notebook at another.

An investigation led by a group of attorneys hired by the U.S. Olympic Committee found that the coach knew about the tampering allegations but didn’t find enough evidence to support allegations of physical abuse.