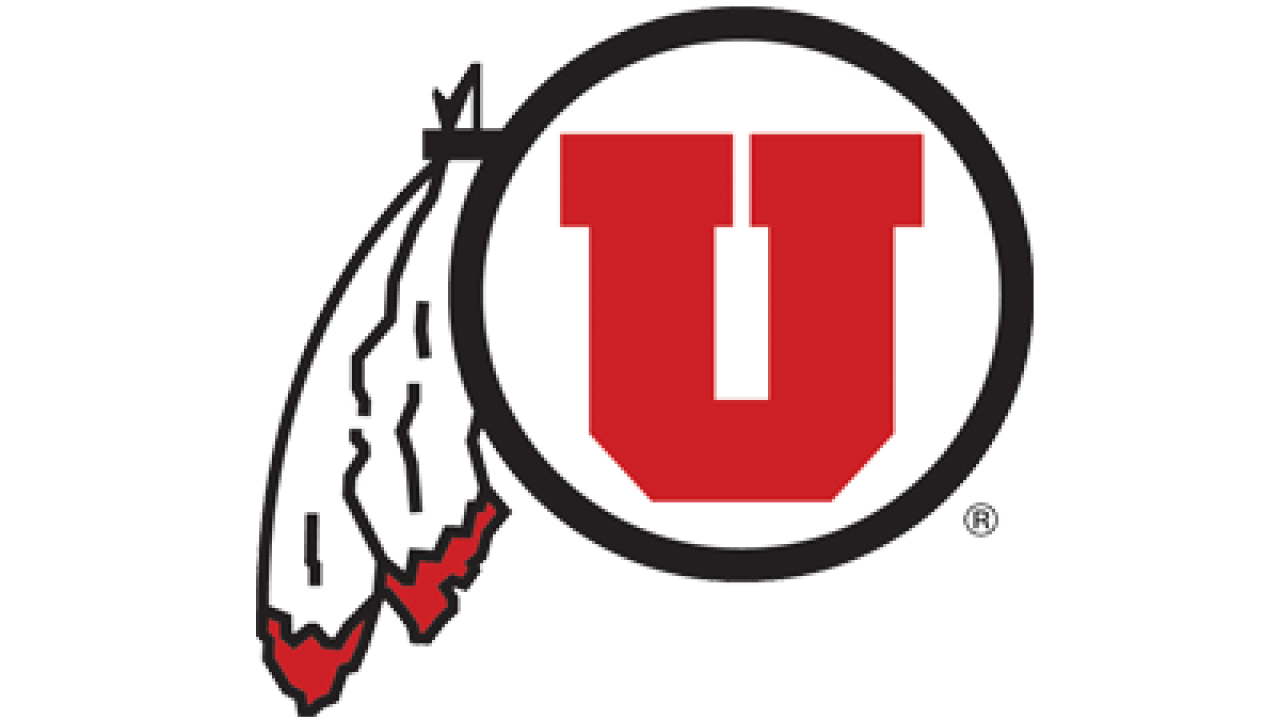 SALT LAKE CITY – The Utes’ quarterback position might have another shake-up.

The Utes have gotten the kind of play they expected from their defense for most of the season, but the offense has been shaky even before starting QB Jordan Wynn was forced to retire due to shoulder injuries.

It hasn’t gotten much better since then as Jon Hays took the starting QB position when Wynn left the game midway through the Utes’ OT loss to Utah State. Since then, Utah has gone 1-3, including a one-sided 37-7 loss to Arizona State.

Now there is more and more talk of the possibility of freshman QB Travis Wilson getting an expanded role and possibly starting in this Saturday’s game at UCLA.

Hays says that even if he’s on the sideline, there’s still a way for him to be productive and help the team.

“Just to see the whole defense, you get a different perspective on the game and I’ll try to see it and tell him and try to talk to him about his situation and help him to grow as a player, too,” Hays said.

The Bruins’ head coach isn’t worried about the quarterback situation at Utah. He’s more concerned with keeping his own quarterback healthy while facing the Utes’ defense, including Star Lotulelei, Utah’s All-American candidate at defensive tackle.

“Lotulelei their nose tackle is one of the best defensive linemen I think I’ve seen in a long, long time. He’s just a force. He plays on the other side of the line of scrimmage, he’s got great lateral quickness. He’s unbelievable off the snap in terms of his explosiveness,” said Jim Mora, UCLA’s head coach.

Utah will take on the Bruins on Saturday at 1 p.m. Utah time right here on FOX 13.