Woman in critical condition after being hit by car 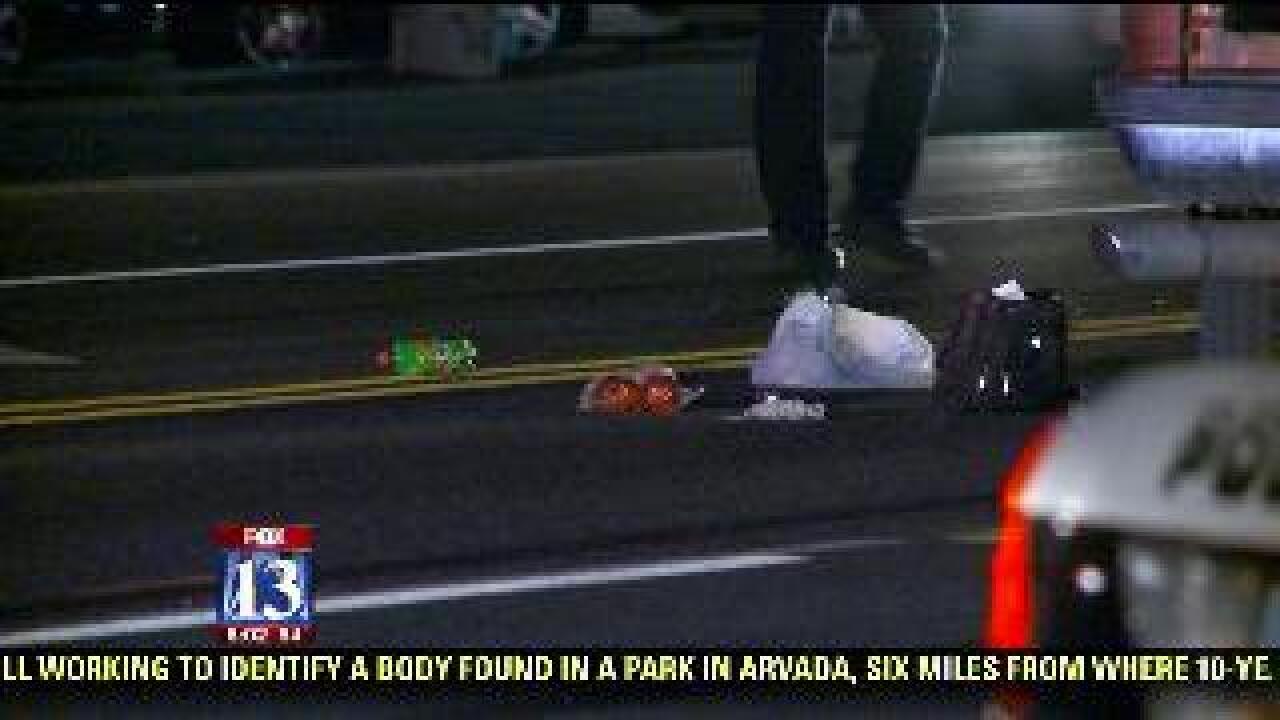 MURRAY, Utah -- A woman is in extremely critical condition Friday after she was hit by a car. Police say the woman behind the wheel may have helped save her life after the crash.

It happened at approximately 8:30 p.m. Thursday at 4190 South State Street in Murray.

Police said 53-year-old Clara Garrow had just gotten off a bus and was making her way across the street when the driver hit her. The driver was a registered nurse.

After the crash, police said the driver got out of the car, called 911 and immediately provided emergency first aid to the victim until police and EMT crews arrived on the scene.

Police said she was not in a crosswalk when the crash happened.

"This is a poorly lit area, it is not an intersection, there is no crosswalk, and the driver simply did not see the woman crossing the road," said Steve Shreeve, Murray Police Department. "

No charges have been filed in the incident.

Officials at University Hospital said medical professionals rendering aid in a situation like this one are protected from liability by the Good Samaritan law. No law requires a medical professional to give first aid, it is more of a moral code, officials said.