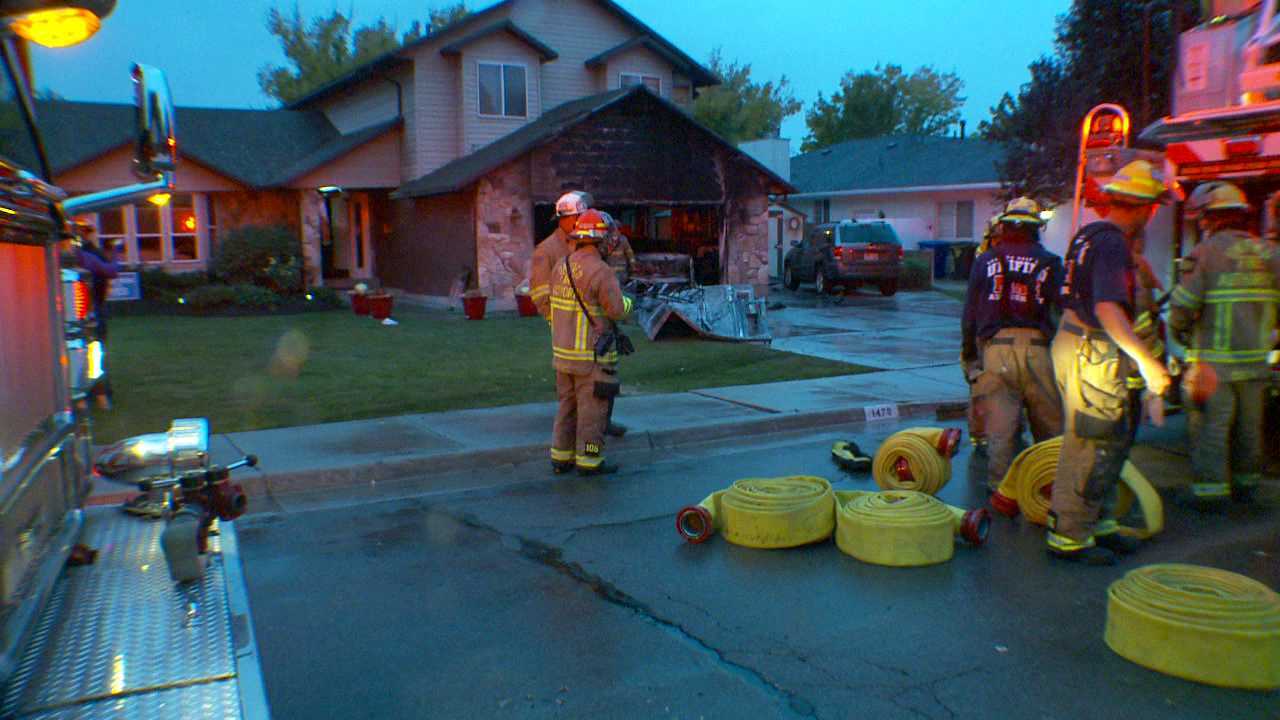 SALT LAKE CITY – Firefighters quickly put out a garage fire in Millcreek, but not before it did a lot of damage to the home.

The fire sparked at around 5:30 p.m. Friday. Firefighters say damage appeared minimal until they took a look inside.

“There is significant damage inside, mainly in the laundry room that comes off the garage and then also in a living room, so a little more damage than originally thought from the outside by walking inside,” said Capt. Cliff Burningham, Unified Fire Authority.