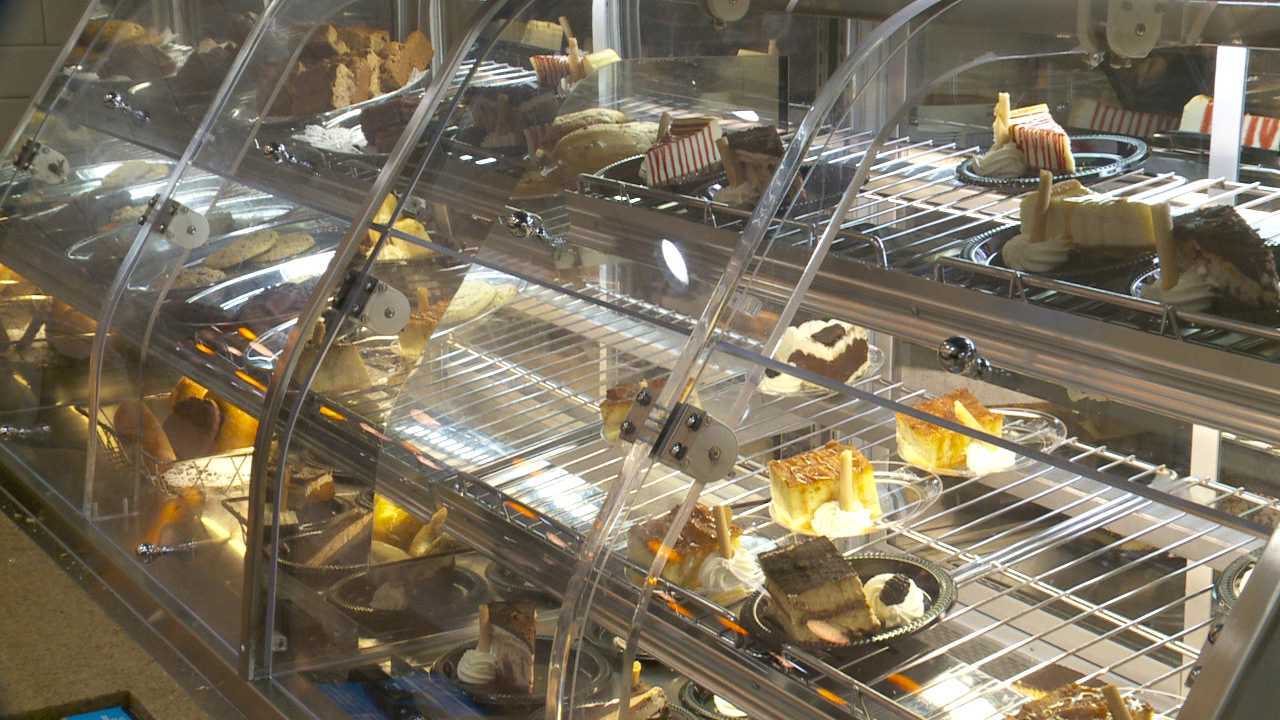 SALT LAKE CITY - Hospital food is sometimes known for being unappetizing, but the University Hospital has taken their food services to a new level that is getting recognition locally and nationally.

The hospital's dining service were made over - both aesthetically and in taste - three years ago. Executive Chef Peter Castillo says his food is comparable to top hotels and restaurants.

Castillo prides himself and his staff on using the best ingredients on the market and preparing everything - from the pizza dough to soups and whipped cream - fresh. Nothing sold or served is pre-bought, pre-packaged or pre-made.

The menu is an array of ethnic foods to traditional American cuisine. There are everyday offerings as well as daily specials like seafood, steak and meatloaf.

The cafe has become more than just a place to eat at the hospital. Castillo says it's become a place for dates and pre-game Utah football meals.