Clinton: ‘I take responsibility’ for security ahead of Benghazi attack 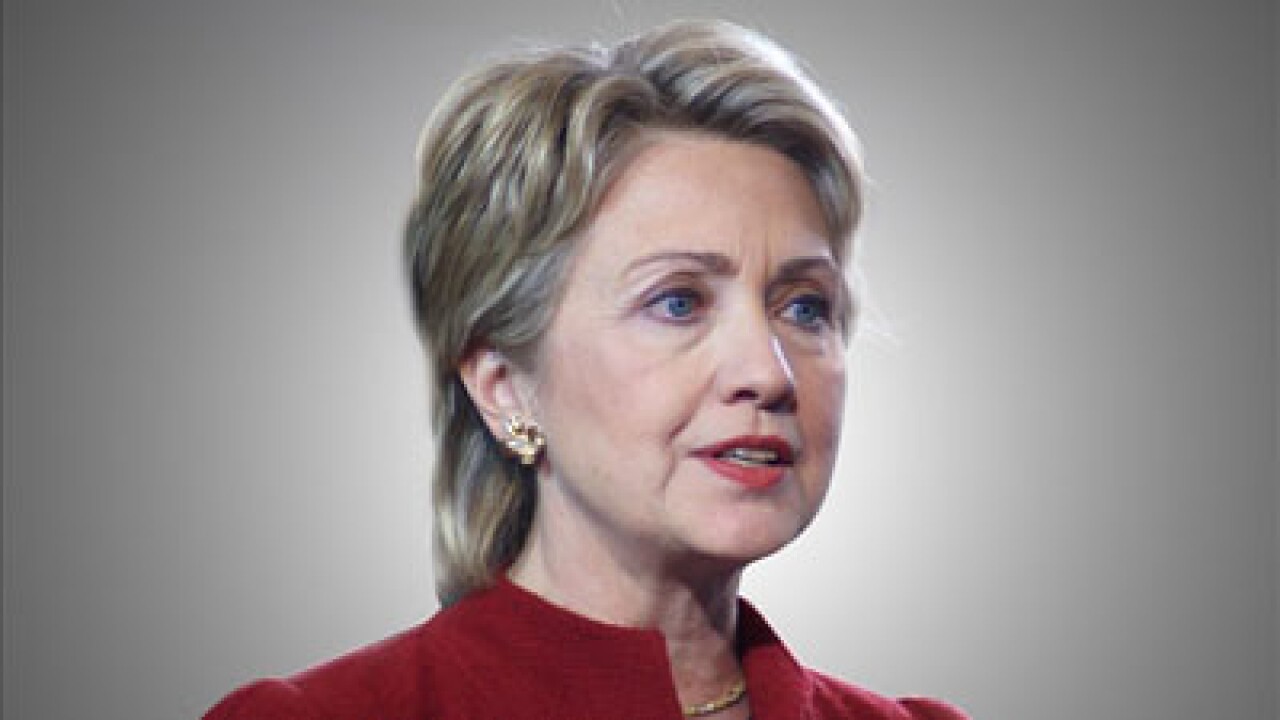 LIMA, Peru (CNN) — Secretary of State Hillary Clinton said the buck stops with her when it comes to who is to blame for security ahead of a deadly assault on the U.S. diplomatic mission in Benghazi, Libya.

“I take responsibility” for what happened on September 11, Clinton said in an interview with CNN’s Elise Labott soon after arriving in Lima, Peru for a visit. The interview, one of a series given to U.S. television networks Monday night, were the first she has given about the attack on the U.S. consulate in Benghazi.

“I want to avoid some kind of political gotcha,” she added, noting that it is close to the election.

The attack killed Chris Stevens, the U.S. ambassador to Libya, and three other Americans at the consulate.

The Obama administration has been heavily criticized after Vice President Joe Biden said during last week’s vice presidential debate that the White House did not know of requests to enhance security at Benghazi, contradicting testimony by State Department employees that requests had been made and rejected. Following the debate, the White House said the vice president did not know of the requests because they were handled, as is the practice, by the State Department.

Clinton also sought to downplay the criticism that administration officials continued to say the attack was a spontaneous product of a protest over an anti-Muslim film, a theory that has since been discarded.

In the wake of an attack, there is always “confusion,” Clinton said. But the information has since changed, Clinton said in the interview.

The secretary of state also described the desperate scene in the State Department during the hours of the attack on the night of September 10. It was an “intense, long ordeal” as staff tried to find out what had happened.

Clinton said her mission now is to make sure such an attack will never happen again — but also that diplomacy, even in dangerous areas like Benghazi, is not stopped.