One dead in Washington County crash 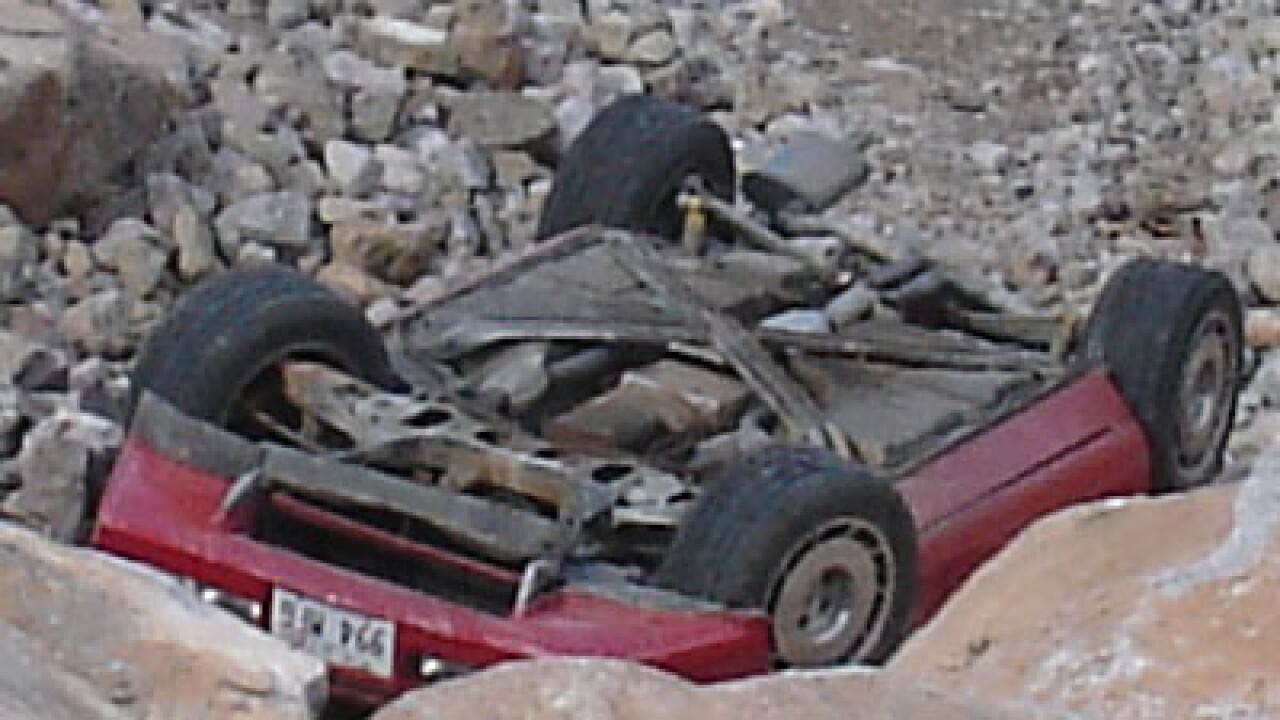 TOQUERVILLE, Utah — A man died Monday afternoon in a single-car crash on Interstate 15 in Washington County.

The Utah Highway Patrol reports a red 1986 Chevy Corvette was traveling north on I-15 near milepost 29 when the driver lost control of the vehicle around 2:14 p.m. The Corvette went off the roadway to the left and crossed through a closed construction area.

The Corvette went up a dirt embankment and dropped into a small ravine. The Corvette rotated, end-over-end, through the air and struck a small quarry of rocks with the rear portion of the vehicle.

The Corvette came to rest upside-down and its driver was pronounced dead at the scene. UHP troopers said they found evidence of methamphetamine in the wreckage. An investigation into the driver’s toxicology at the time of death will be conducted.

The victim was described as an adult male. His name was not released, pending notification of his family.