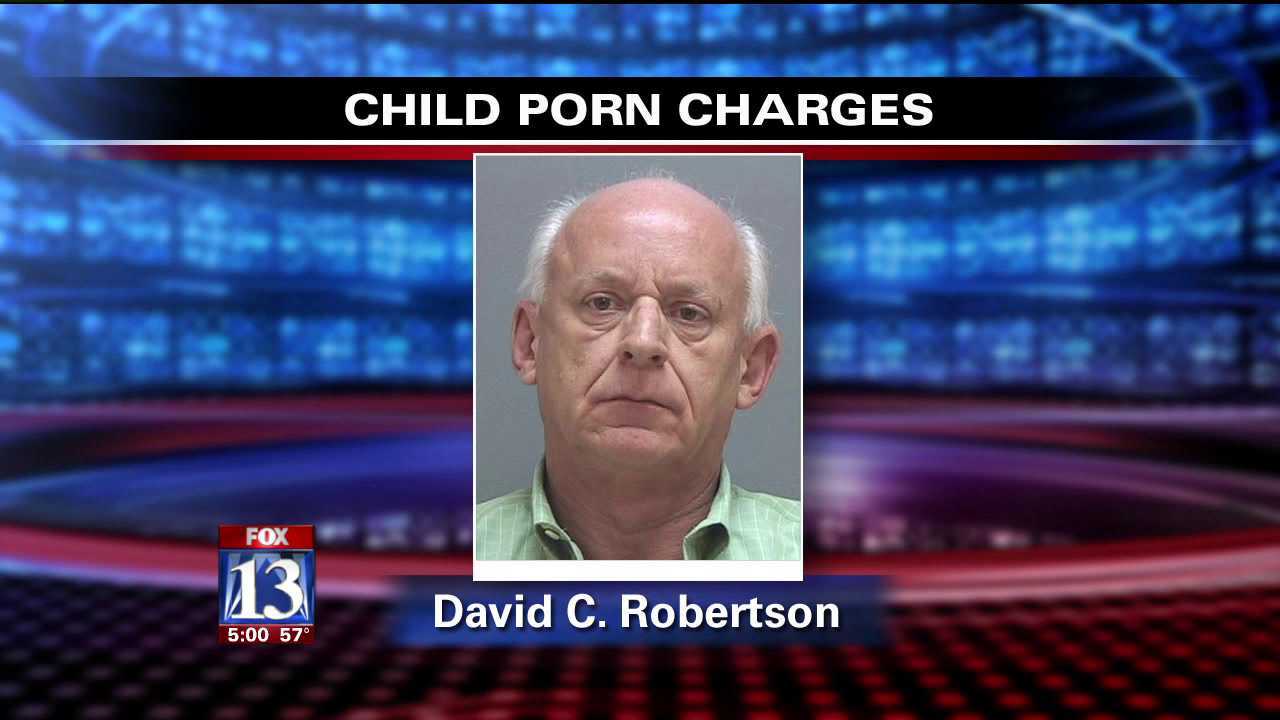 Evidence against Chris Robertson included nearly 25,000 images and 400 videos of child pornography found on his work computer. Robertson opted for a bench trial on the state charges and, in August, Judge Terry Christiansen found him guilty on all 20 counts.

On Wednesday, Robertson was sentenced to one to 15 years for each of the 20 felony counts, which are to run concurrently, so he could spend up to 20 years in prison or he could be free in late 2013.

It's the second time Chris Robertson was convicted and sentenced on those charges. But the first federal conviction resulted in less than a week in jail and a fine. This time, his punishment was much more severe.

"The overarching concern with offenders who commit this crime is that they should know that they will be brought to justice. That message was not delivered through the federal case. It has been delivered today through Judge Terry Christiansen," said Paul Amann, Assistant Attorney General at Utah Attorney General's Office.

Additionally, Robertson's female employees at Sabol and Rice, his Salt Lake City business, say he watched those pornographic videos at work nearly every day, subjecting them to the images. And when they called police, they were fired. Now two women have filed civil suits against him.

Those women say they're relieved that Robertson has finally been punished for his behavior.

"I wanted to jump for joy, I was excited. He was finally going to be punished for what he'd done," said Kristall Butters, another former employee.