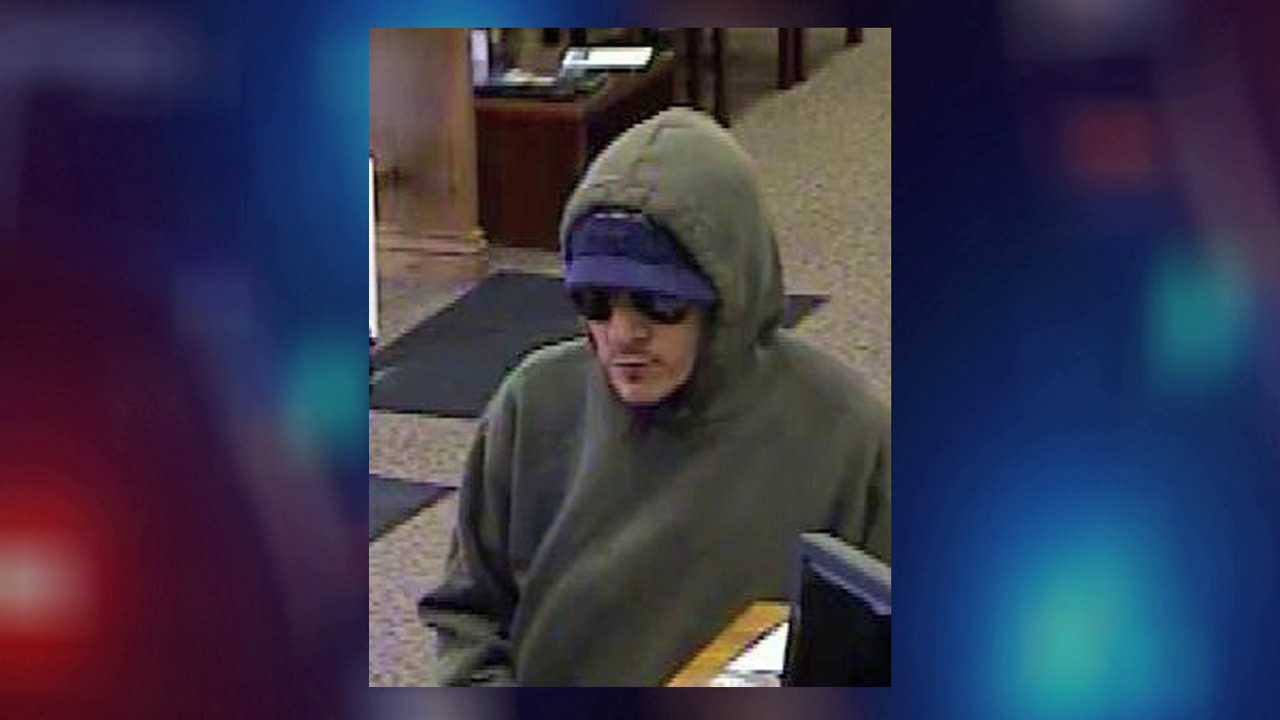 SALT LAKE CITY – The FBI is offering a $5,000 reward for information leading to the arrest of a serial bank robber dubbed the Bundled-Up Bandit.

The suspect is believed to have robbed three Utah banks in the last month, including a Cottonwood Heights bank on Wednesday.

In all three robberies, the suspect wore a hooded sweatshirt pulled up over a cap, sunglasses and blue gloves.

“He uses a note, demands cash, he threatens violence, he threatens the use of explosives. Every time he goes in, he is very calm, very collected but he is very deliberate,” said Adam Quirk, special agent for the FBI.

Anyone with information is asked to contact the FBI’s Salt Lake City division at 801-579-1400.