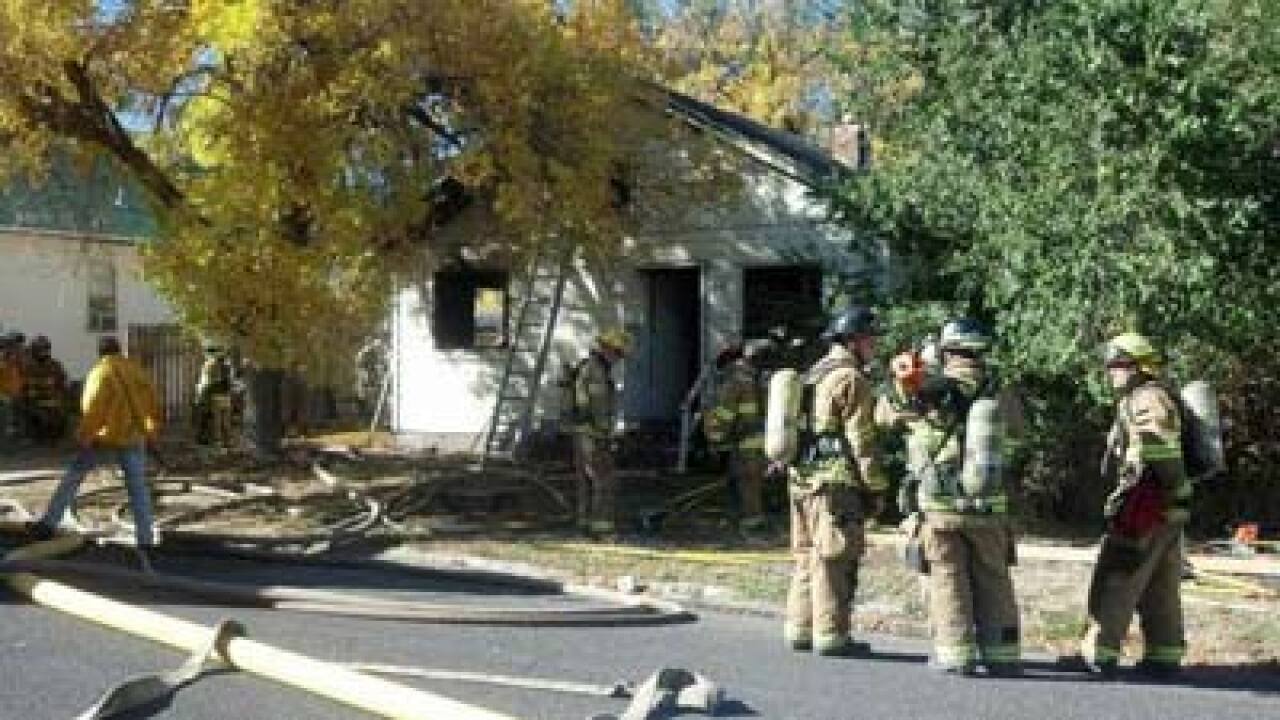 MAGNA, Utah -- Unified Fire officials responded to a two-alarm fire at a Magna home on Thursday.

No one was home at the time of the fire, and officials said there were no reports of injury.

Fire officials said they believe the fire started near the attic. They are still investigating to determine the cause.

A neighbor called 911 after seeing smoke coming from the home.

The home sustained significant damage to the interior.