Romney son jokes he wants to ‘take a swing’ at Obama 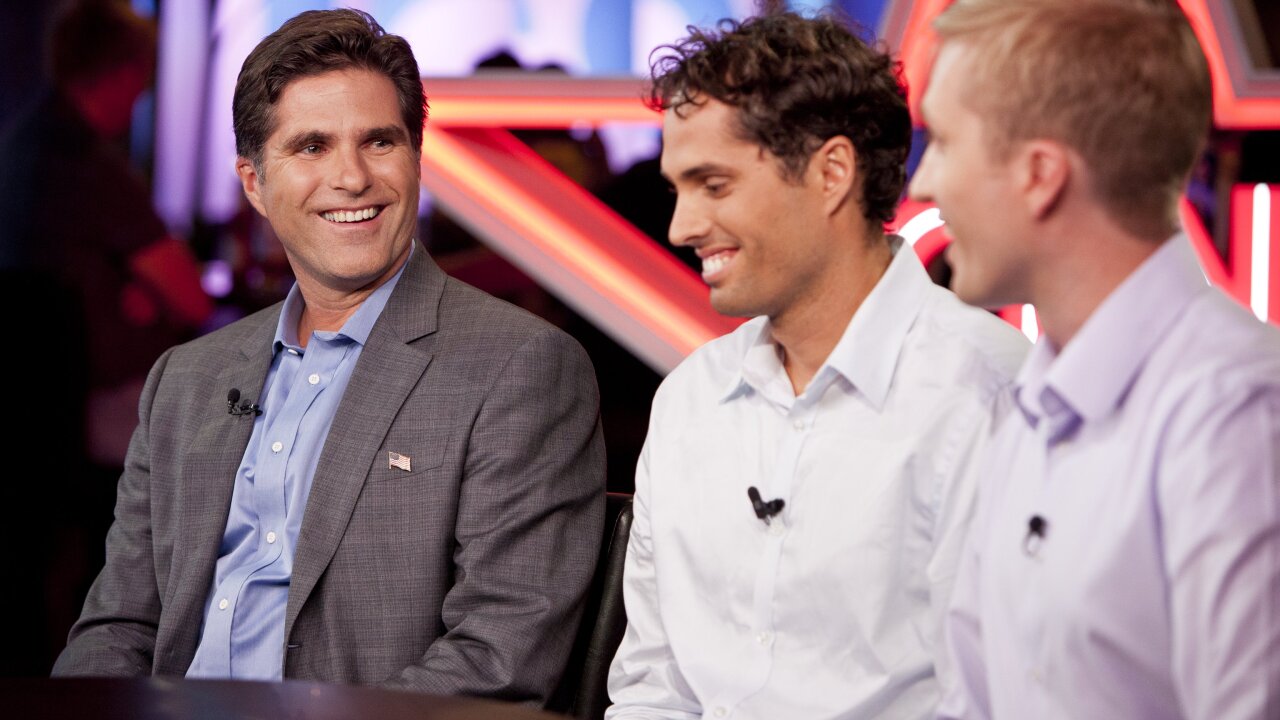 Tagg, Craig and Ben Romney are in the CNN Grill during the Republican National Convention 2012, Tampa, Florida.

(CNN) — Mitt Romney’s oldest son joked in a radio interview Wednesday his preferred method of dealing with a combative President Barack Obama was to “take a swing” at his dad’s rival.

Asked on the Bill Lumaye radio show what it’s like “to hear the President of the United States call your dad a liar,” Tagg Romney joked about his fantasy response.

“Jump out of your seat and you want to rush down to the debate stage and take a swing at him,” he said. “But you know you can’t do that because, well, first because there’s a lot of Secret Service between you and him, but also because that’s the nature of the process. You know they’re going to try to do anything they can do to make my dad into something he’s not.”

“We signed up for it, we’ve got to kind of sit there and take our punches, and send them the other way,” he continued.

Asked about the response Thursday, Romney campaign spokeswoman Amanda Henneberg said Tagg Romney was “joking about how frustrating this process can be for family.”

Listen to the sound clip on TMZ.com.