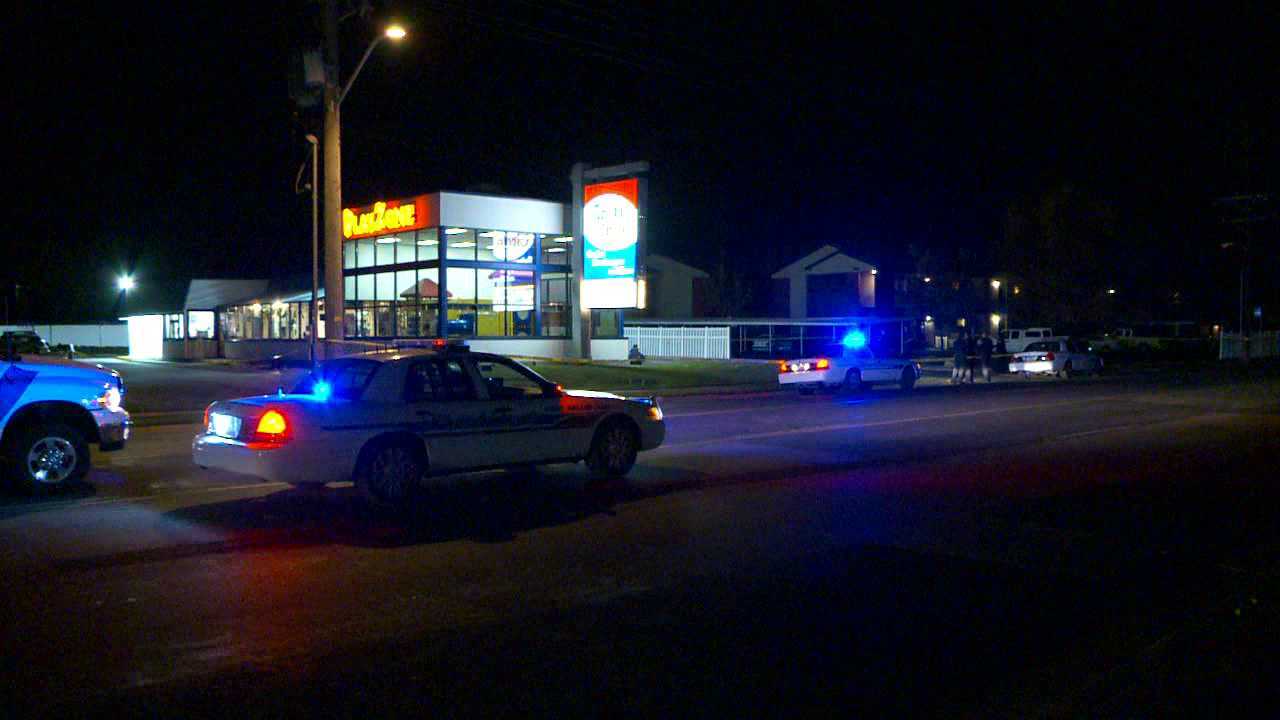 Police say a group of teens and young adults was gathered at an apartment near the Arctic Circle at 4020 West and 4100 South at around 10 p.m. when a fight broke out. During that fight, someone pulled out a gun and fired one shot.

The bullet hit an 18-year-old man in the chest. He was taken to a hospital in serious condition.

“The details right now we don’t have a whole lot. Whether these individuals knew each other or what the reason for the argument was, like I said, we’re still missing a lot of the details with this,” said West Valley City Police Lt. Dalan Taylor.

Police say officers are interviewing witnesses to get more details. They say the shooting may be gang-related but are still investigating.